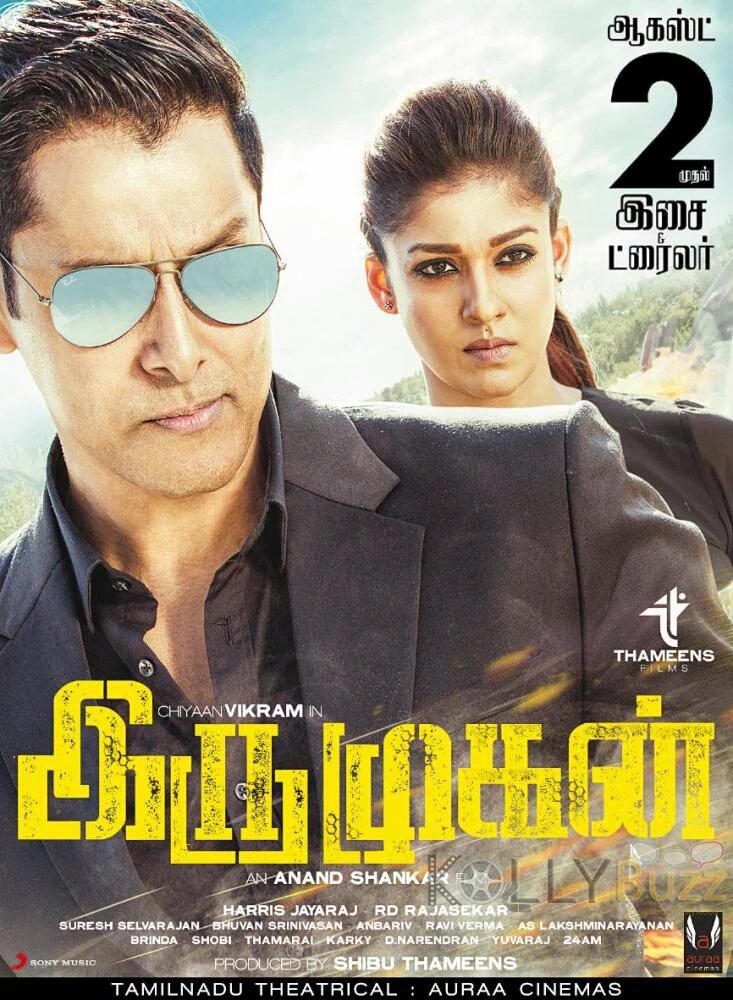 The audio release function for the movie Irumugan is scheduled for August 2. The movie has a stellar cast with Vikram , Nayantara and Nithya Menen in the lead.

Telugu Star Ram Charan Tej, Sivakarthikeyan and Nivin Pauly are likely to attend the function. The Movie crew has also stated that the trailer of the movie will also be released on the same day.