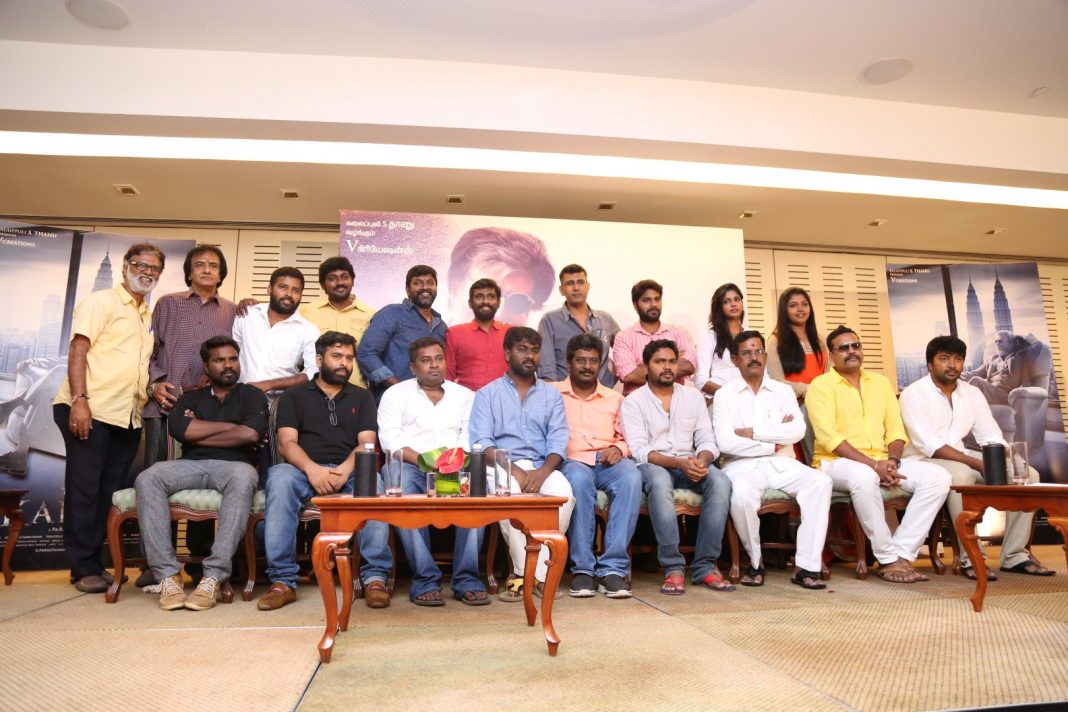 Kabali has become a phenomenon in the last two months, thanks to the superstar and his screen presence. While the movie was much anticipated before its release, its release saw mixed reviews and mixed word of mouth. But the producers and the fans were sure that the kabali phenomena can not be stopped.

The Producer also told he was happy with the Directors work and thanked the entire team for their Hard work. Speaking about the success, the director thanked the Super Star for not asking any changes in the script and also thanked Soundarya Rajinikanth for being supportive all along. The Producer even announced that he asked the director Pa Ranjith to sign another film under his Banner.