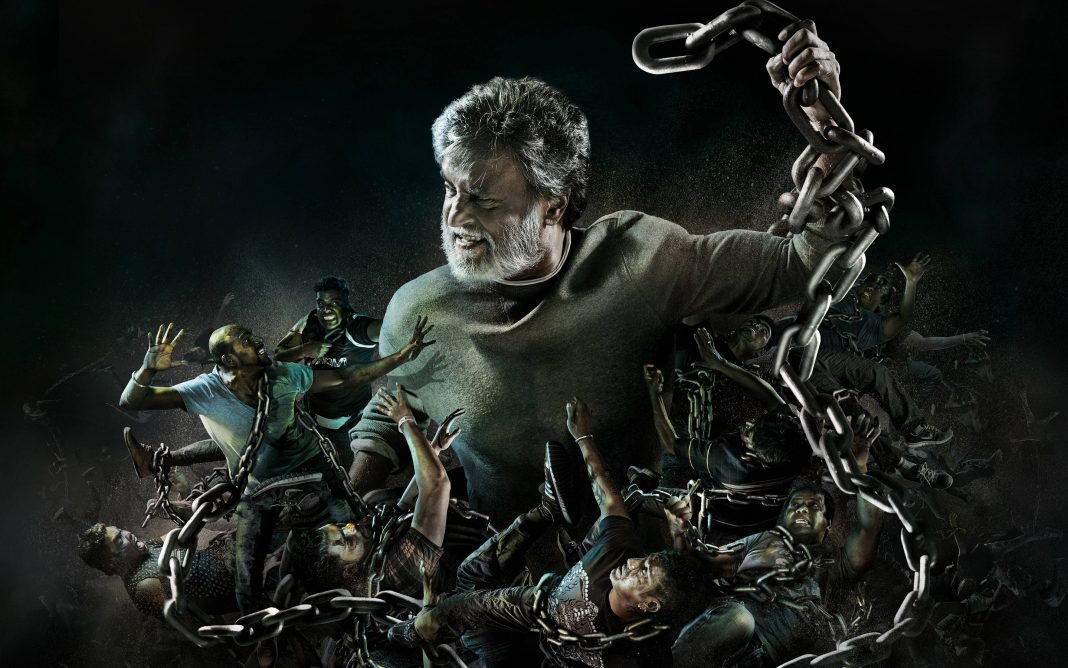 Making a full stop to all the speculations about much expected Kabali’s release. The movie’s producer Kalaipuli.S.Thanu of V creations declared the release date on his official twitter account yesterday.

He said and we quote “#Kabali will be releasing worldwide on 22 July 2016 !! We couldn’t be more excited @superstarrajini @beemji 🙂 ”

It is also reported that the release date is the same for Telugu and Hindi versions, while the Malay version of the movie will be releasing on 29 July.