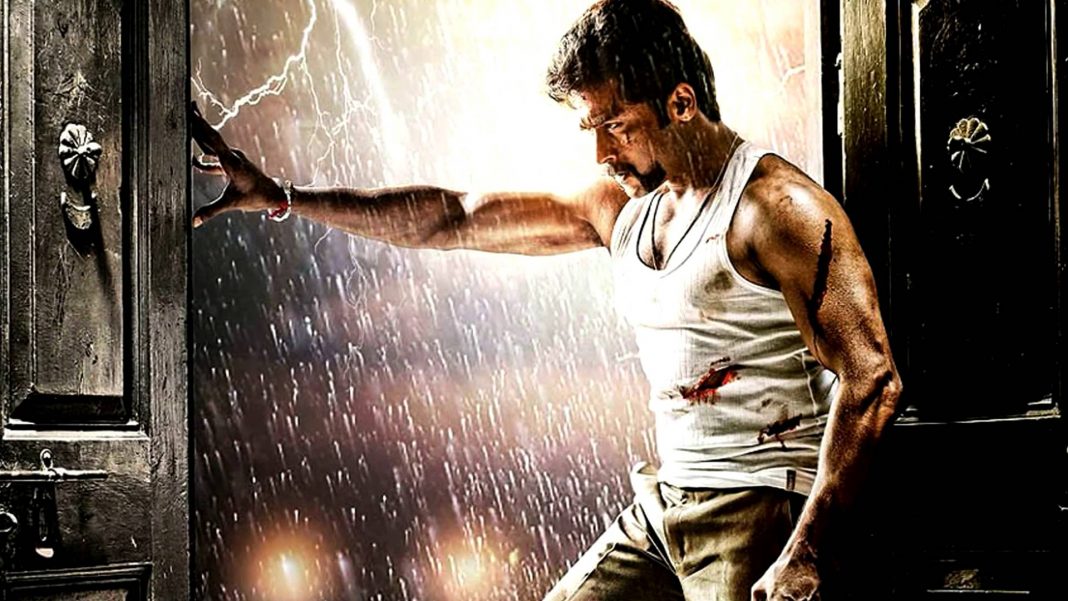 The next most expected sequel in tinsel town would be the Suriya starrer Singam 3. Singam franchise has proved to be most successful for the Director-Actor duo Hari-Suriya.

This time Harris Jeyaraj is taking care of the Music. While Anushka Shetty reprises her role as the lead heroine from the previous movie, Shruti is donning a new role. Shruti known for potraying strong roles in her previous outing with Suriya in Ezham Arivu is potraying the role of a journalist in this venture.

Shruti is planning to continue her schedule with the Sabash Naidu team after completing shooting with Singam 3.