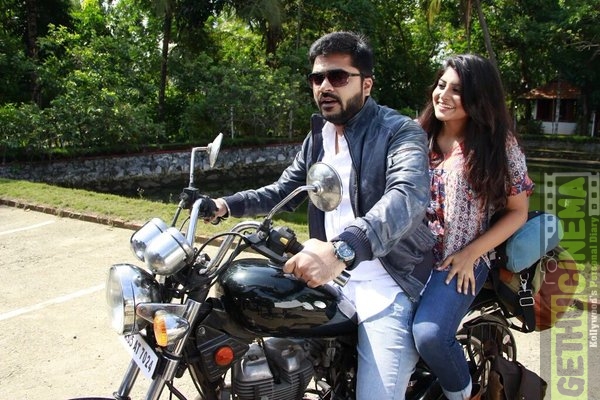 The most expected upcoming film Achcham Yenbadhu Madamaiyada is all set set to release next month. Putting a full stop to all speculations and rumours the films director Gautham Vasudev Menon confirmed the same on his twitter account.

He confirmed that the bilingual AYM/ SSS will be released on the same day for both the languages. So September 9 it is for Romantic Thriller.