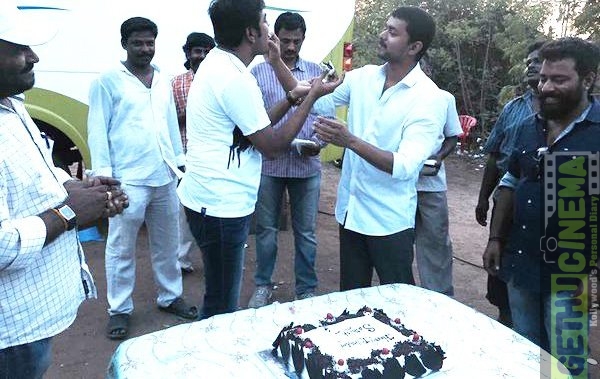 Thalapathy 60 has joined the elite club in the Kerala markets. The highest bid for any  non-malayalam movie in the Kerala market has been made by the Magnum Opus Baahubali. The price for the distribution rights inside Kerala was done for a whooping 10.5 crores.

The second highest business done by a non malayalam movie is none other than Superstar’s kabali. Kabali’s distribution rights inside Kerala were sold for 7.5 crores.

This is no wonder comparing the fan base for Vijay inside Kerala, However numbers are numbers and Thalapathy has made a record this time as well.