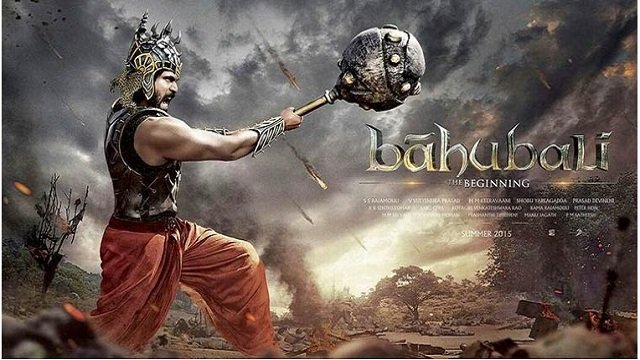 Why did Kattappa kill Baahubali ? was the question that took the nation by storm last year. Thanks to the Super Duper hit Baahubali The Beginning. Well, it seems like the answer has arrived finally.

Yes, the makers of the movie has confirmed the official release date for the second and final installment in the Baahubali Franchise. Baahubali 2 aka Baahubali the conclusion will be released on 28 April 2017.

Karan Johar on behalf of Dharma Productions who is taking care of release of this movie in Hindi has confirmed this on his Twitter Account.