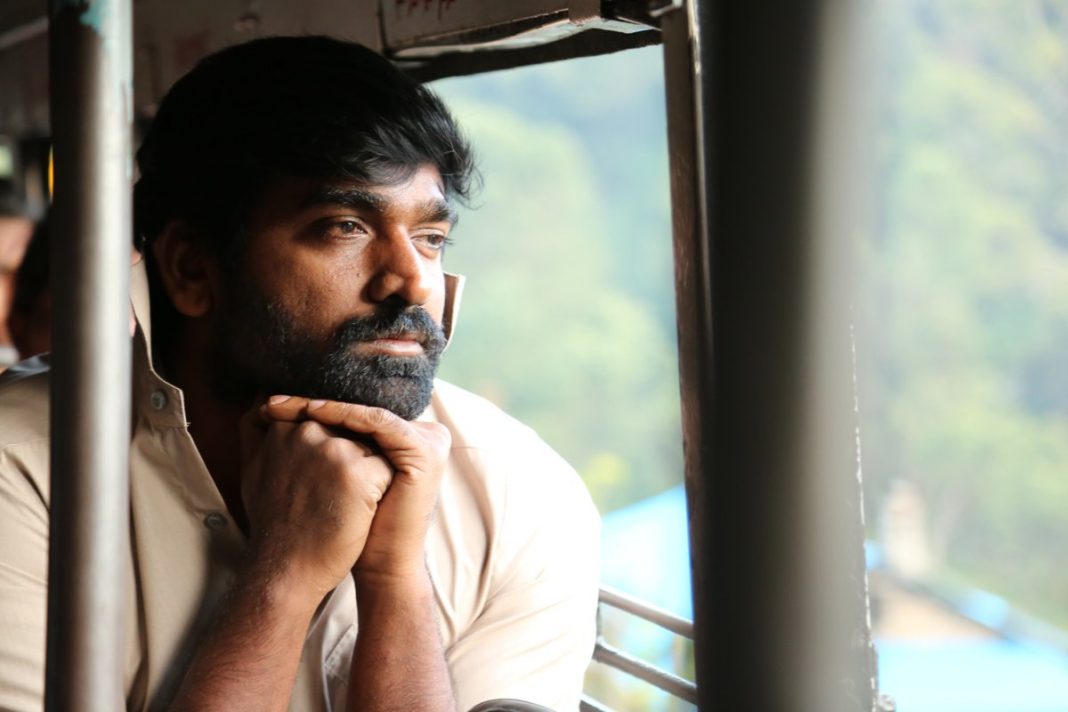 Dharmadurai is the story of a first doctor from a village. The Doctor here is the protoganist. He is forward thinker , service minded, helps people , falls in love and loves to live happily. Dharmadurai wants to live the life that he intended to live but his own family does not let him be the man he is. His family members are not as forward thinking as he is and this diversity forms the crux of the story.

Director does an excellent job of bringing onto screen the nativity that he intended to show. The entire portion in the Vijay Sethupathi’s village is that beautiful that we feel like we are living across the street with them.

The film begins with portrayal of Vijay Sethupathi  as a drunkard. Everyone hates him in his family, except Radhika and his 8 year old niece. Vijay Sethupathi’s activities irks his brothers and they plan to kill him. But we are not shown what Vijay Sethupathi exactly did to make his brothers hate him. He dances in a funeral function, He talks ill of his brothers to the villagers. We are forced to convince that this is the reason behind his assassination plan.

However once the movie proceeds through the flashback, we are taken through Vijay Sethupathi’s College life. He was not a drunkard there, instead he is the most studious person. In what should have been the liveliest moments of the movie turns to be dull.

But that’s not for long, once we are shown the second flashback, the part which turned Dharmadurai to be the drunkard he is now , the film gets back on track and there is no turning back. Aishwarya Rajesh once again excels in her performance.

Practice of Dowry is the key element in the story here and is being told in a hard hitting way. The key points the movie tries to propagate are the most clichéd points that we have seen already but are subtle enough and that is what makes Dharmadurai a must watch.

The clichéd messages looks too subtle since the story is that strong. Through out the entire second half, there are a lot of twists and changes in the character sketches but they seem to gel along with the story and makes us forget that it is a cliché.

Yuvan Shankar raja scores again and the songs are that beautiful that we forget there were songs in the duration of the movie. Its  been a long time since we had a movie where the songs are excellent but goes along with the movie without standing out.

Makka kalanguthappa is an excellent dance number. Vijay Sethupathi, Aishwarya Rajesh and Radhika give us scintillating performances. Tamannah and Shrushti dange steals our hearts as well. The metaphor of Vijay Sethupathi with the Temple Bull is striking . There are a lot of beautiful moments between the student and his professor. Most of the dialogues in the movie garner appreciation, thanks to the Director.