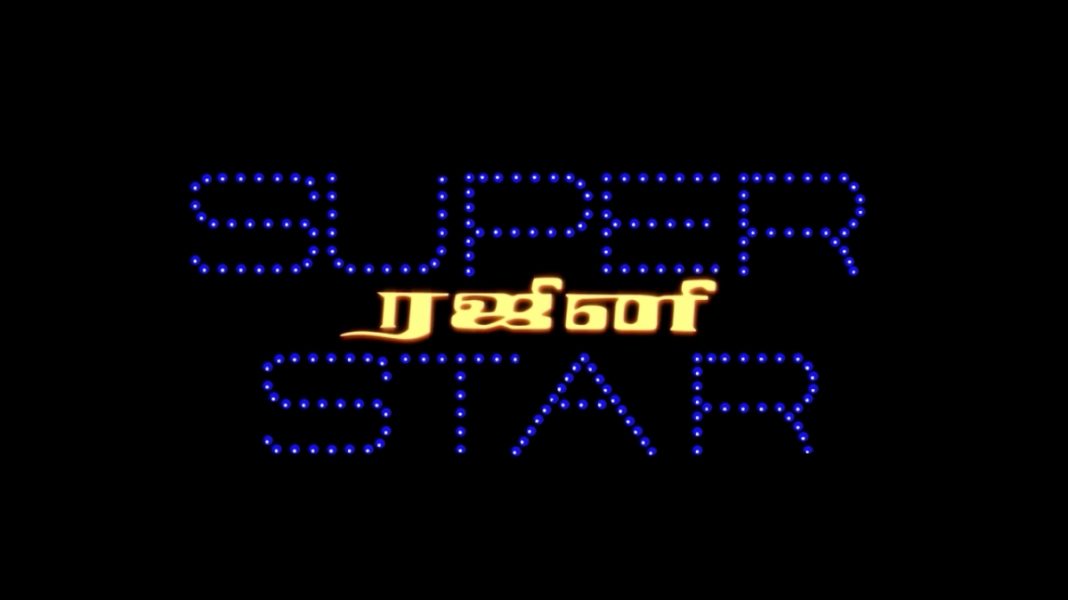 Kabali released on June 22 worldwide to sky high expectations and a grand reception. The much speculated film of the year know for creating records in Indian Cinema dint fail to perform at the Box Office as well.

For a total runtime of Two weeks the movie grossed around 10 Crores in the Chennai City alone. This is a first for any Tamil movie. Since there are no Big releases coming in the way of Kabali in the near future , the market analysts have speculated a gross collection of atleast 13 crores including next week.