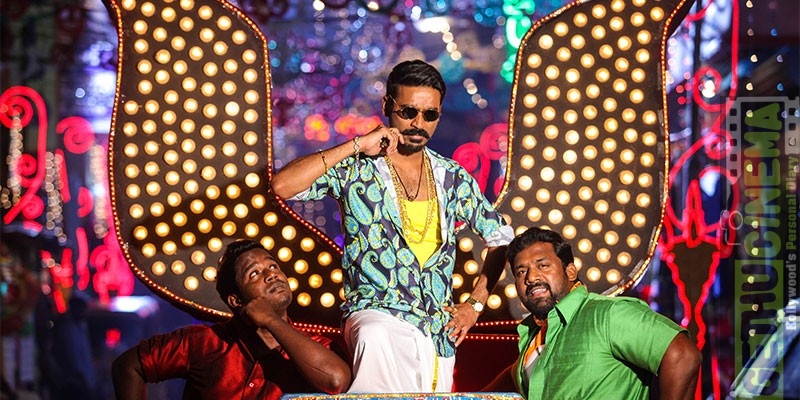 Dhanush who has his schedule full in the recent times, has lined his completed movies for release. The National Award winning actor today on his official twitter  account declared that his Thodari movie will be releasing on September , and his much awaited Political thriller Kodi will be a Diwali Release.

He also mentioned in his tweet that he will be donning a dual role in the movie “Kodi”. Other films which have lined up for Diwali Release are Kashmora starring Karthi and Katthi Sandai starring Vishal.