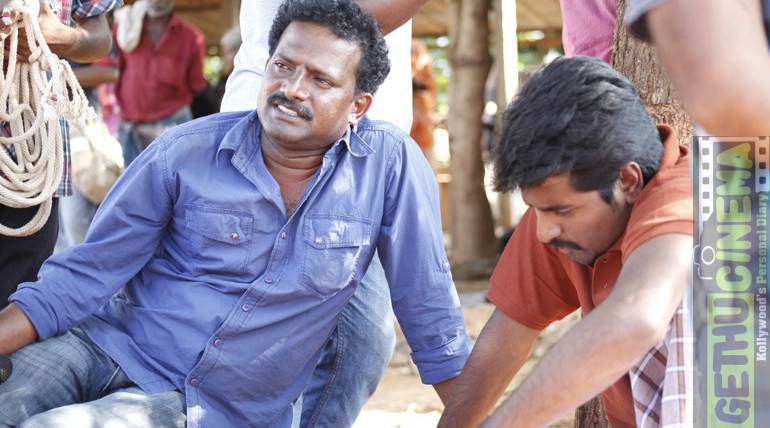 The rumours were there , the little birds talked and talked but now it is official. The magical Combo which gave us the laugh riot VVS and RajiniMurugan is back again to do one another magic. Yes , Sivakarthikeyan and Director Ponram of VVS fame is doing a film together again. And this time it is for 24AM studios which is already producing Remo for Sivakarthikeyan.

with all ur blessings,after the successful journey of VVS&Rajinimurugan i start my third project with @Siva_kartikeyan for @24AMSTUDIOS.