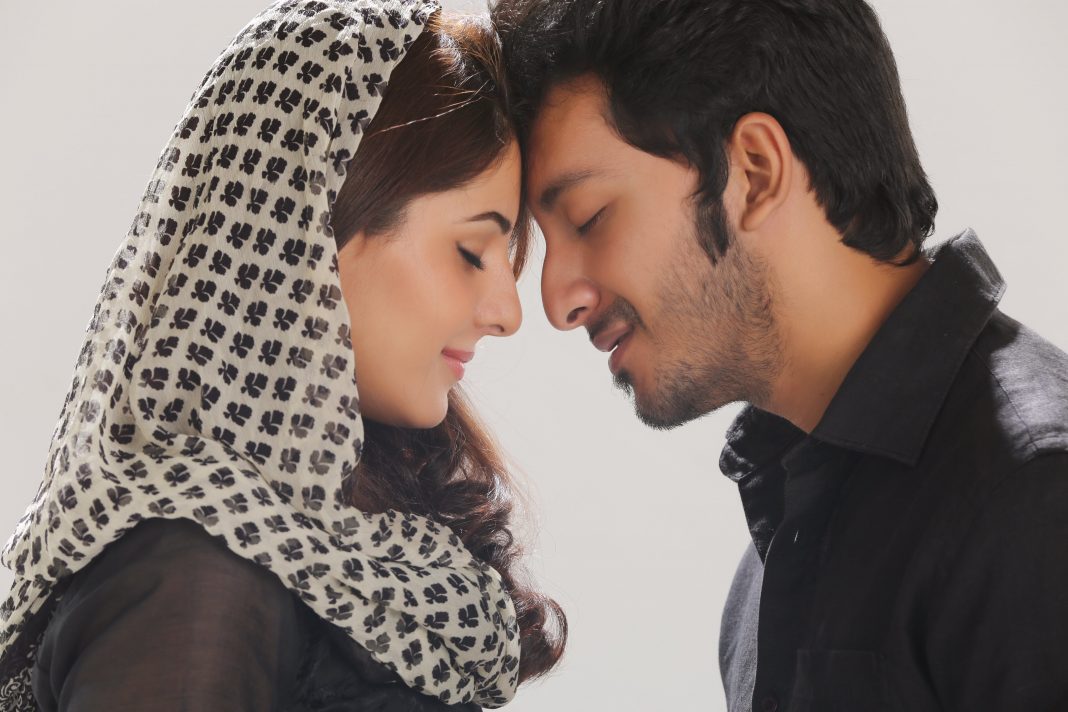 Meendum Oru Kadhal Kadhai, one another official remake from Mollywood. The original movie Thatathin Marayathu was a trend setter of its own kind. Despite story lag issue in the original the movie din’t fail to attract masses.

Meendum Oru Kaadhal Kadhai is a Light hearted love story which is supposed to make us fall head over heels for the romance between the couple instead makes us look at our watch and smart phones now and then.

The movie which had all the elements to suck us into the stage, decided to leave us light hearted.

This movie would have worked well if it was released a few years earlier, Even then we would have needed a convincing cast and that is what exactly lacks here. The story revolves around the Hindu guy who is the lead character here. We are convinced with the characters played by the Hero’s friends, Hero’s love interest (isha talwar steals our hearts again), and other characters in the story but never with the hero. The hero Walter Philips is a debutant here and is not only learnt through the credits but is evident through his acting. We are not sure if it was deliberate but the director has decided to leave the smile on the hero’s face in all the scenes.

The movie is a love story between a Hindu guy and a Muslim girl. This is supposed to be a romantic musical love story, we have the story, love, and music on the platter but what is missing is the magic we felt in the original dint work here. When the story convinces us that it is not possible for the hero’s love to succeed we do not feel sorry for the hero. Likewise When the couple are about to get together we do not feel happy for the couple either and that is what exactly went wrong with MOKK.

The songs which are supposed to make us murmur the tunes after such a beautiful love story fails to do the job here. However the director has decided to retain a few songs from the original and that saves the plot.

The visuals try to be pleasing , Background Score is extraordinary. MOKK would be a go to movie if you love watching romantic stories on screen which will kindle all your nostalgic moments. Yes, the setting in which the MOKK is set is sure to kindle all your love moments.

One Kind request for remake directors would be, If anyone ever feels like remaking a NivinPauly movie, try casting the actor itself or better dub the movie.