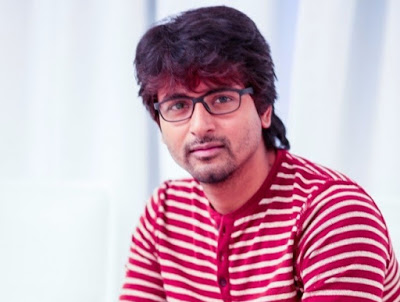 Remo movie directed by Bakiaraj Kannan which has Sivakarthikeyan and Keerthy Suresh in the lead completed its schedule three weeks ago. The post production work of the movie is going on at the moment.

Also congratulating the director, the production house made an announcement through Twitter stating that they are signing Bakiaraj Kannan for their next project as well.

It is not very often does a debutant director gets such a gift from their producer even before the release of the movie.