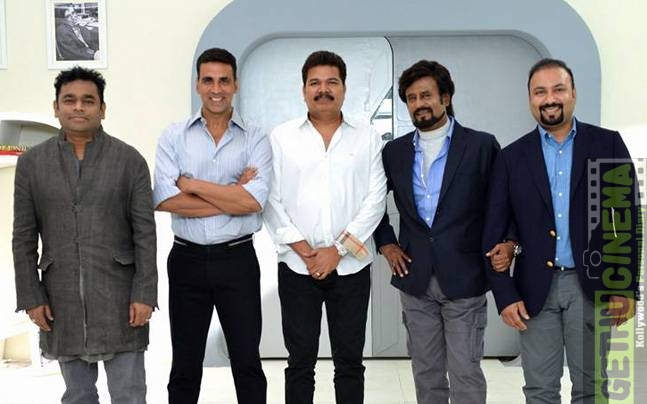 The Kollywood’s next biggie and Thalaivar’s next is  2.0 . The movie is speculated to be the next magnum opus in Shankars filmography. The first look of the much expected movie 2.0 is scheduled to be released on the occasion of Vinayaka Chathurthy in the month of September.

The movie is a sequel to the 2010 Blockbuster hit Endhiran. The 2.0 has a stellar cast with Superstar reprising his role and Bollywood superstar  Akshay Kumar is said to be playing the role of baddie. Amy Jackson has been confirmed to play the female lead.

The teaser for the movie is also planned for a Diwali Release.