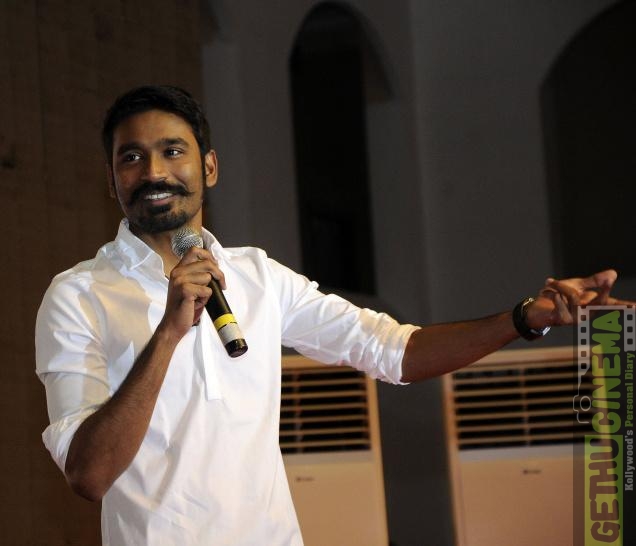 Dhanush who is donning the director hat for the first time will also be seen doing a small cameo role in the movie. “Dhanush’s brief cameo appearance where he plays the younger RajKiran will be coming at an important situation in the film ” sources close to the movie says.
The movie also has Prasanna playing RajKiran’s son. RajKiran will be seen as the stuntman named “Power” and the entire story would be revolving around this character.

Actess Nadhiya and Chaya Singh have also been signed to play an important role while Sean Roldan is signed to take care of the music, while Velraj will be handling the camera.