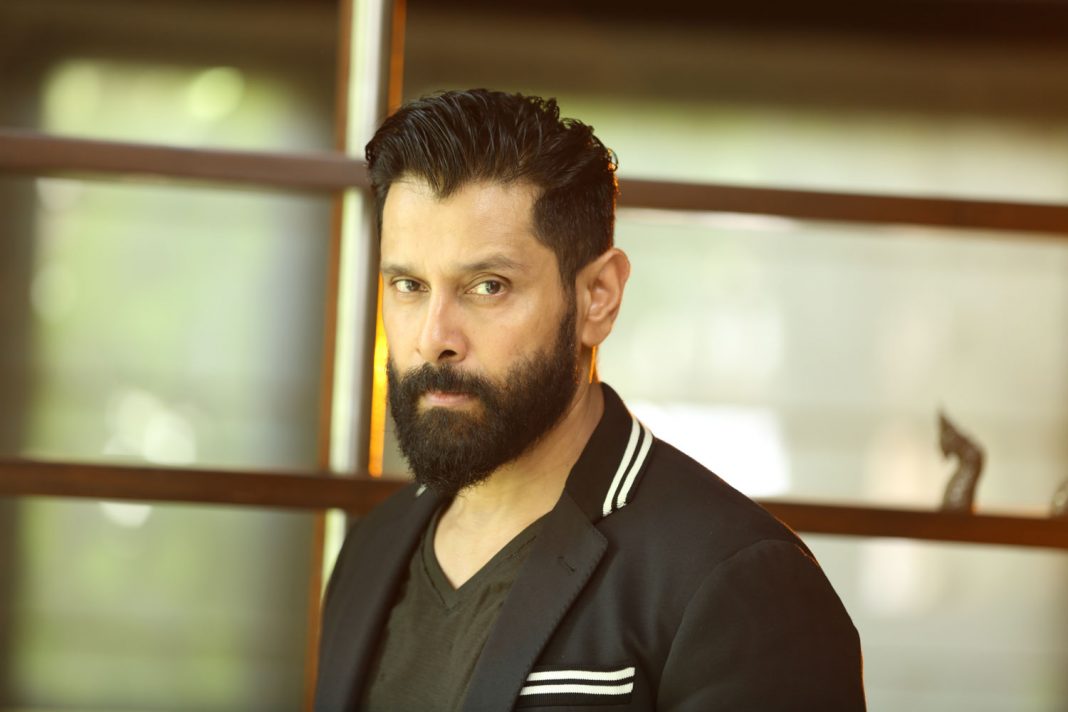 The Vikram starrer Irumugan released yesterday worldwide to huge expectations. The film indeed was well received by the audience as well as the critics, thanks to the different story line and Vikram’s magnetic Screen presence.

The movie having finished its first day run, we managed to get a peek into the box office collections for the first day. Sources close to the movie makers have said that the movie has grossed around  5 Crores in its first day run in theatres of Tamil Nadu alone. This is a big run indeed for a vikram movie with the release date being a working thursday. The makers are expecting the numbers to increase multifold by the weekend.

We are waiting for inputs from the gross collection of the movie overseas. Once we get further details we will update you the same in this space.