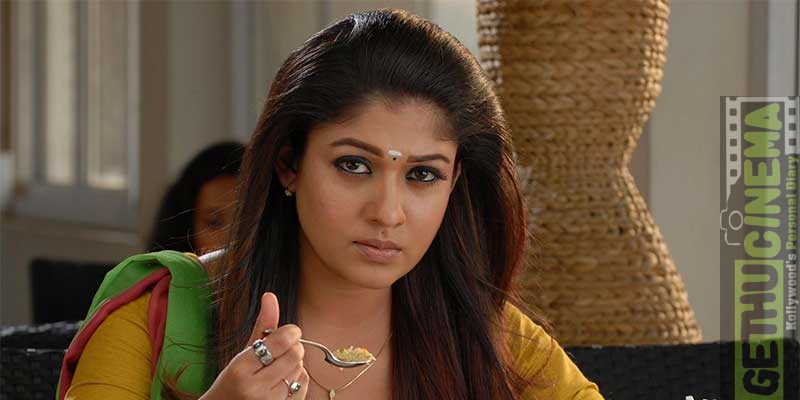 The expectations for the atharvaa movie with the director of ‘demonte colony’ have increased multifold after the director announced the inclusion of lady superstar in the project. Director Ajay Gnanamuthu made this announcement some time before and the whole fan base has went gaga over the news that atharvaa would be romancing the most wanted heroine of Kollywood.

However the films director has made it clear in another announcement that the Maya heroine is donning a powerful cop role in the movie , most probably the role of a Police Commisioner. The team is all set to include a major composer for the movie as well.