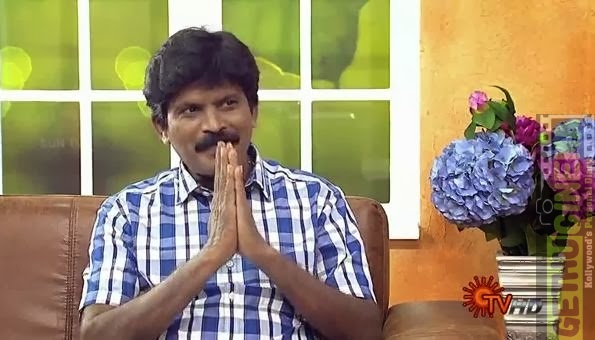 Friend of Vijay Antony and lyricist for songs in movies of Vijay Antony like Naan, Pichaikaaran Lyricist Annamalai is no more. Vijay Antony took it to twitter to mourn the death of the artist. He was 49 years old and has a 4 year old daughter. He was succumbed to heart attack and his body which is now in KMC will be brought to his house by Thursday.

He was the man  behind most of the hit songs of Vijay from the Vijay Antony-Annamalai combo. His songs which topped the charts at the time of their release include,

My dear friend Lyric Writer Annamali passed away now?
I am not able to imagine my future without you Annamalai https://t.co/L4BLz2cFAg…… pic.twitter.com/C3sr2fIzAN