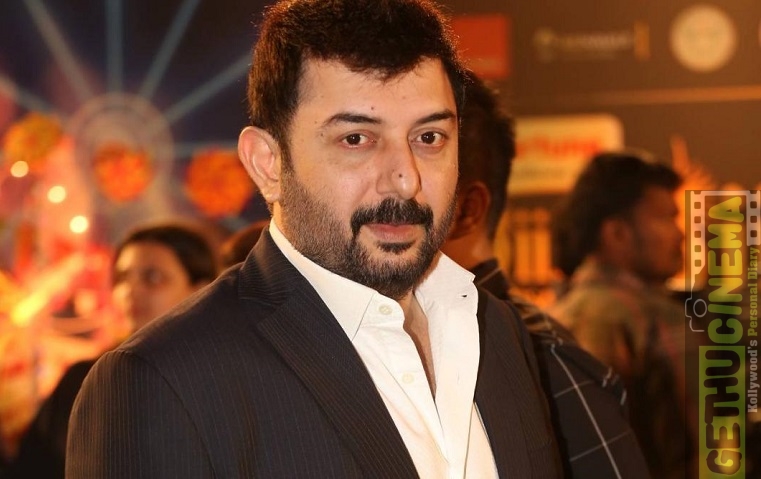 Arvind Swamy who played baddie of the year as Siddharth Abhimanyu with Thani Oruvan has his plate full now. The actor is now seen playing the same character in the telugu remake of the movie and is also playing an important character in Bogan with Jayam Ravi and Hansika. Now the actor is approached for a crucial role in Sathuranga Vettai 2.

The filmmaker Vinod who made it to the headlines of every possible media with his debut Sathuranga Vettai is now on the making of a cop thriller with Karthi in the lead. However , the film maker has managed to complete the script for Sathuranga Vettai 2 as well in the mean time. The script made the producer Manobala happy, who is the producer for the first part of Sathuranga Vettai. Natty who is the protagonist for the first part is likely to join the team as well. The team has now approached Arvind Swamy and is waiting for his response. 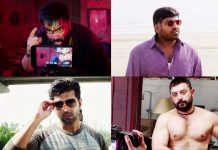 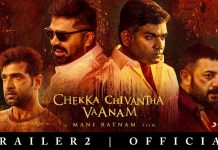