Mahesh Babu is busy shooting his bilingual project with director A.R.Murugadoss. The director has announced that the only lead heroine in his movie with Mahesh Babu would be Rakul Preet Singh and also that he has signed actor S.J.Surya to play the baddie in his movie.

S.J.Surya is all excited to play the baddie and he is currently undergoing training to come up with six pack abs. He is currently training in Mumbai under scrutiny of professionals to sport a well chiseled body. It seems that the director turned actor S.J.Surya is supposed to flaunt his body at the climax portion of the bilingual project.

It is to be noted that S.J.Surya is also finishing up his shoot with director Selvaraghavan for the upcoming horror film “Nenjam Marapadhillai” 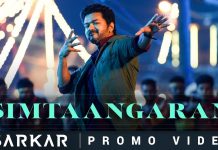 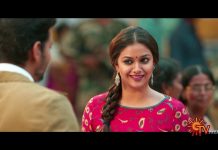 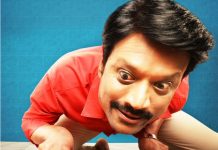 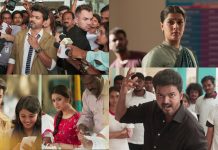 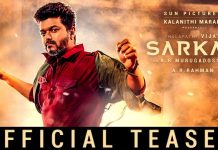 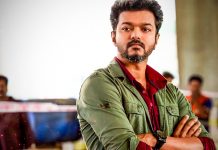 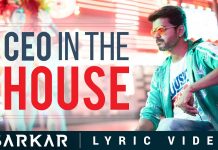 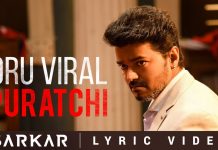 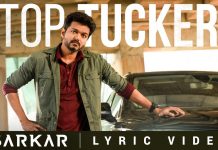 ABOUT US
Gethu Cinema knows everything from alpha to omega of Tamil cinema. Galleries with Stunning photo shoots to latest news about Tamil movies – Gethu Cinema is all you have to look out for to know what's hot in Kollywood. We know your language preferences and we do remember the same for we are available in both Tamil and English. Gethu Cinema is the first bilingual website to cover exclusive Tamil Cinema News in both Tamil and English Languages.
Contact us: [email protected]m
FOLLOW US
© 2017 Gethu Cinema. All Rights Reserved | Privacy Policy | Terms & Conditions