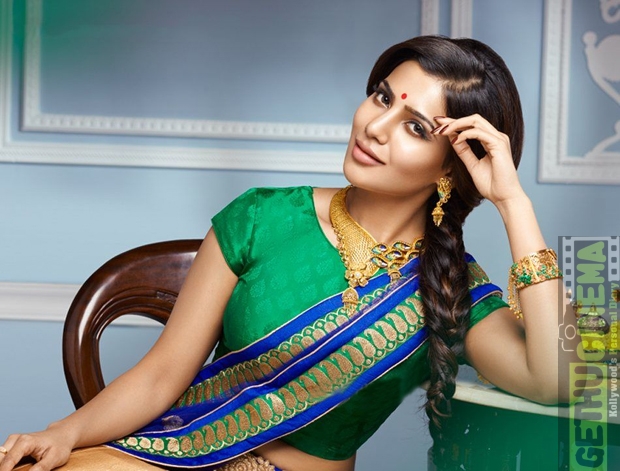 Samantha Ruth Prabhu is on cloud nine since her recent outing Janatha Garage with actor Jr.NTR has been declared hit and is mincing money at the box office. But there are other reasons for the stars excitement too. The last 5 movies for the 24 actress has been striking gold at the North American Box office.

Her last four releases Theri, Brammotsavam, 24 and A Aa have had their share of extraordinary success at the North American box office i.e., hitting the 1 million mark. Now adding a feather to her crown of winning streak, Janatha Garage has joined the club too.

Now need there be any more news to make the actress happy. Her fans are all excited about the actress, as her career graph is just growing to a point of no return. Way to go Samantha. 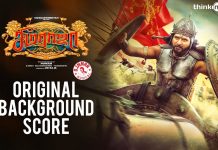 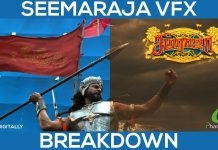 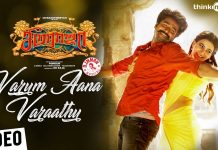 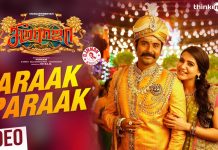 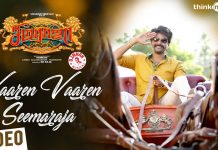 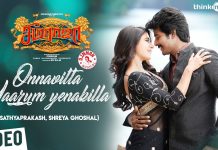 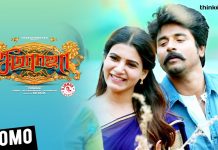 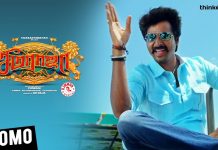 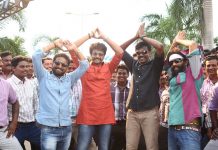 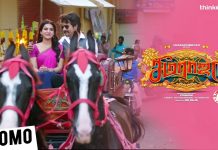