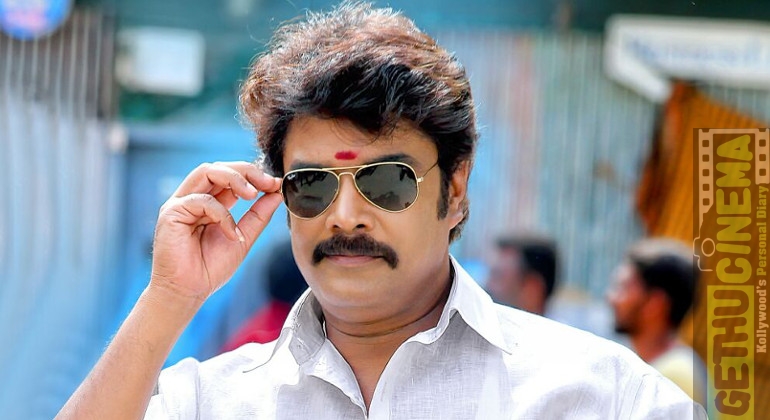 Sundar.C’s magnum opus and the mammoth 100th project of Thenandal Films has finally seen the nod from two of the lead actors from the tinsel town to sign the movie. When Vijay was in consideration for the movie, Vijay opted out of the movie stating date issues.

However Sundar.C while continuing his preproduction was continously in the hunt for the lead actors who could pull off this historical project. It seems that he has finally found the actors who are ready to sign the dotted lines. Tentatively titled Sangamitra, the historical flick will finally see the light of the day if everything go as per planned.

Jayam Ravi and Arya are the two actors who have agreed to give off their dates in bulk to this mammoth project. If what the sources close to the movie say are believed to be true, once the preproduction work gets completed, ThaniOruvan actor and IrandamUlagam actor would team up to go on floors for this period film.

A.R.Rahman is the only other artist who has been confirmed for the movie as of now.