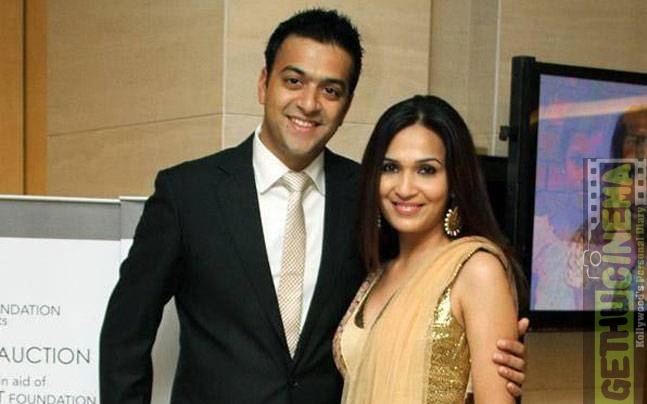 Soundarya Rajinikanth debuted as Graphic designer in Kollywood first and then she produced Goa a Venkat Prabhu directorial under the banner Ocher Productions. She turned a director with Rajinikanths “Kochadaiyan” which was the first 3D motion capture film in India. She was phenomenal in setting up a meeting for Ranjith.Pa with Rajinikanth out of which Kabali happened.

It is known from reliable sources close to the family that the couple had had difference of opinions which they were trying to sort out. They have a son Ved Krishna who turned a year old just a few months back.

When Ashwin was approached for a comment on the issue, he dint mention anything clearly which adds just speculations to the issue. It also seems that the Thalaivars family has decided to maintain the sepearation of the couple as low key as possible.