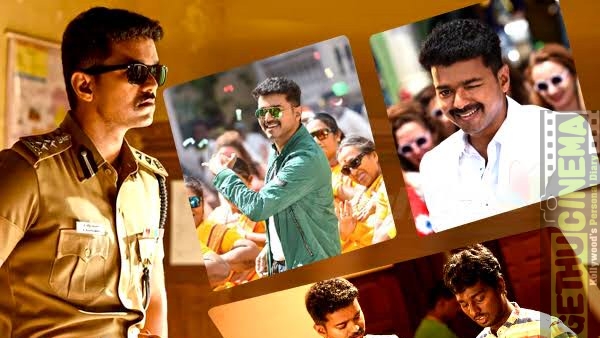 With the rumours regarding the #Thalapathy61 getting stronger every day, If sources close to the Ilayathalapathy are to be believed the movie is almost finalized. With Bairavaa in its final stage of shooting, and is briskly gearing up for a grand release in the upcoming Pongal.

Thalapathy 61 which is believed to be directed by Atlee and funded by Thenandal Films, will go on floors right after the release of the Bairavaa this January.

It seems that the Atlee’s favorite music director G.V.Prakash has a packed diary with his upcoming films. Anirudh would be the next choice of music for the Theri Director.

With Back to Back movies, Vijay is really keeping himself very busy these days. An official announcement from the team is all we are waiting for at the moment.