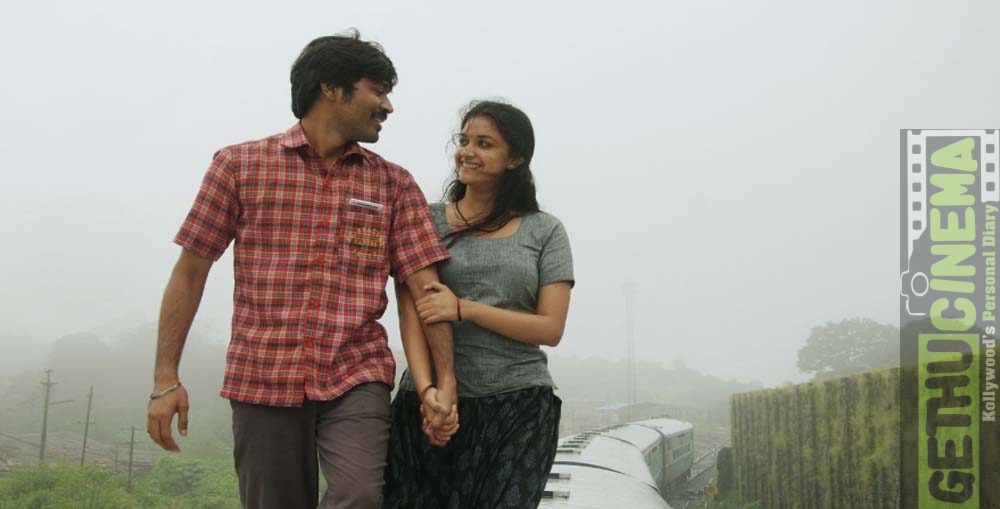 As promised by Dhanush K Raja earlier this month, Thodari is all set to release this month. Thodari  a Prabhu Solomon directorial with Dhanush and Keerthi Suresh playing the lead roles have been in the making for quite some time. The movie has recently cleared its censor certification and has been certified U for viewing by Universal audience.

Thodari is expected to be a romantic thriller set in the back drop of a train journey. This is the first movie for Dhanush releasing in the year 2016. His last film Thangamagan was released by December 2015

#thodari has been censored with clean “U” .. SEPT 22 RELEASE #cantwait #soexcited #rollercoasterride my first release of 2016