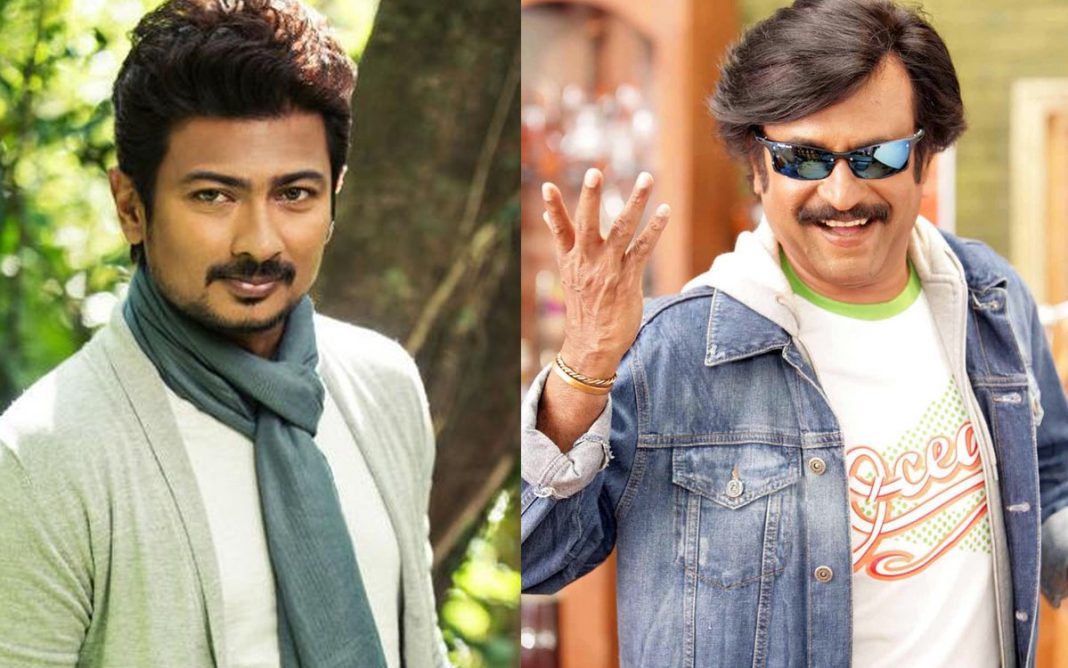 Udhayanidhi Stalin’s next movie with director Ezhil kick started recently. But the crew was working with a temporary title and by yesterday midnight the crew came online to reveal the title of the movie as ” Saravanan Irukka Bayamen”

The movie has got a stellar cast with Udhay playing the lead hero and Shrushti Dange, Regina playing important roles in the movie. Soori is also seen as comedian next to Udhay.

Expected to be a comedy entertainer, the shoot of the movie is progressing at brisk speed. However the team hasn’t yet announced or finalised a release date for the movie. 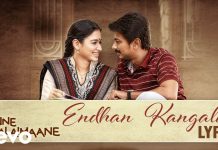