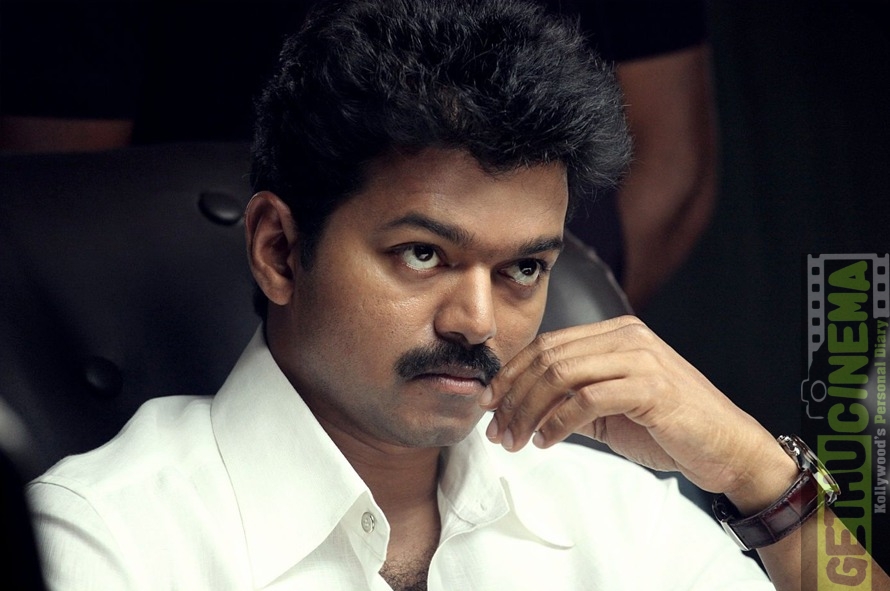 Ilayathalapathy who is now busy shooting the final leg of Bairavaa is on news now not for Bairavaa but for the films that come later. Vijay 61 which was rumoured to be with Atlee being bankrolled by Thenandal films is awaiting confirmation.

But the rumour that has started surfacing now is with Vijay 62. Yes, the actor had listened to a script earlier by ace director Selva Raghavan and had given a nod for the director. However the project which is yet to find the light of the day was said to be produced under the banner Sivaji Productions. But sources close to the directors circle says that the movie might be bankrolled by Dhanush under  Wunderbar Productions. The director was not ready to comment on this rumour since this is too early to make any remarks. If the project comes up the way we hear it, then it would definitely be a Diwali for the Ilayathalapathy fans.