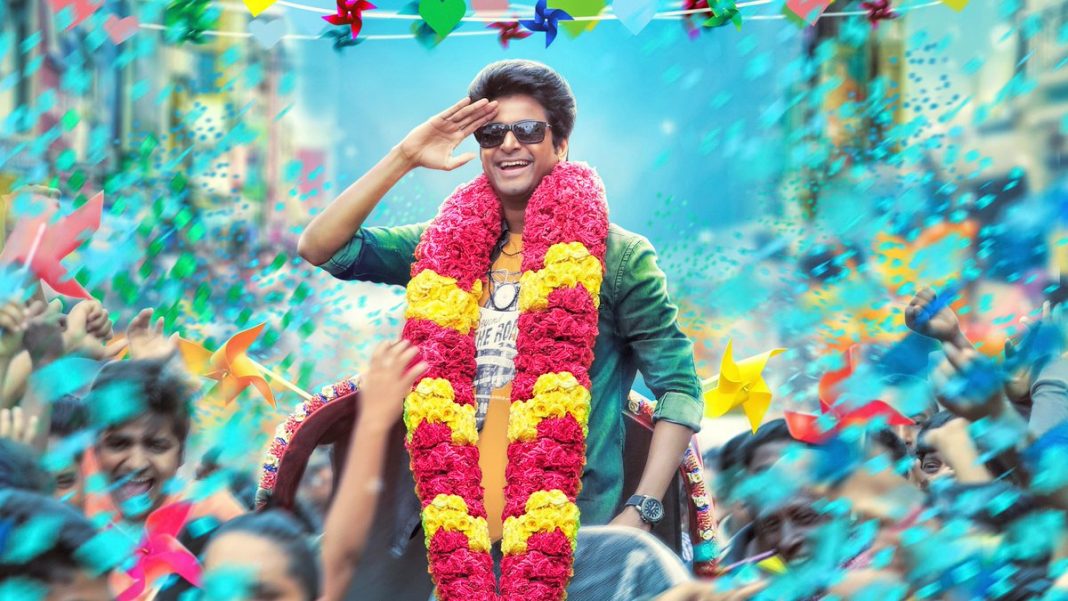 Sivakarthikeyan’s Remo which released to mixed reviews last friday took the Box office by storm. The movie which was funded by debutante producer R.D.Raja of 24 AM STUDIOS pushed the bar and became the most expected film in Sivakarthikeyan’s career. The box office of the movie also heeded to the expectations it raised and grossed almost 32 crores by the end of 5 days. Thirupur Subramanian who is in the distributing business for more than 35 years while speaking in the event applauded the makers for the success and credited them for the profit that the movie has made for them. He also added that the last film he distributed through the Minimum Guarantee basis was Sivaji and after a span of 7 years Remo turned out to be more profitable for him through the same method. The method of MG basis reduced the high pricing of the tickets he added. While speaking of the hero he said that Sivakarthikeyan is the only actor who falls in line with Thiyagaraja Bagavathar, MGR, Rajini and Vijay. Children in particular celebrate Sivakarthikeyan he concluded.