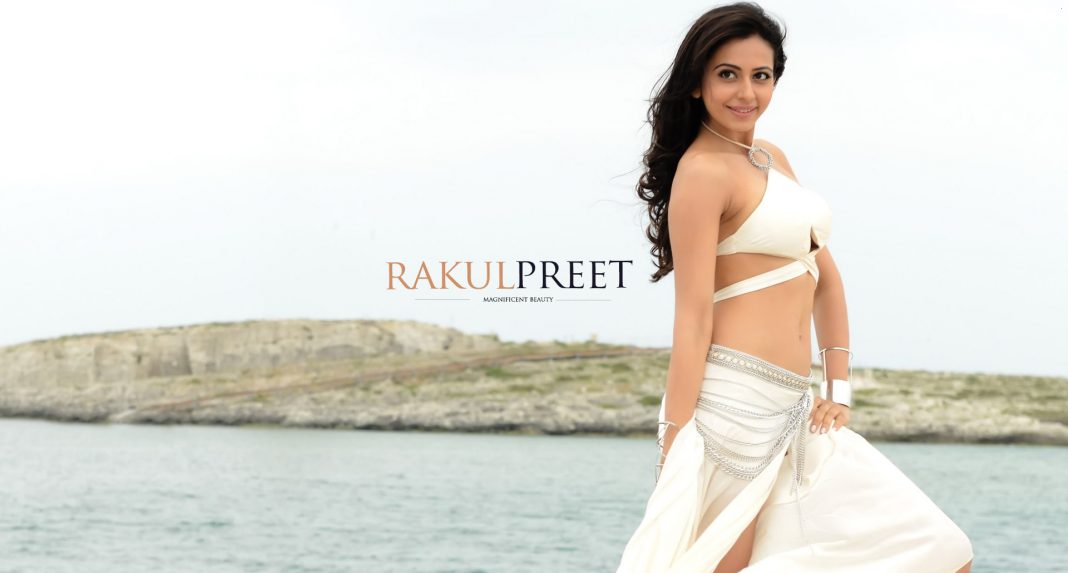 Director Hari announced at the audio launch function of Irumugan that the sequel to the super hit movie Saamy will go on floors soon. Now that Irumugan has released and smelled its share of success, and Director Hari is busy wrapping up Singam 3.

But meanwhile the pre production works for Saamy 2 are going on. If the sources close to the movie are likely to be believed, Rakul Preet Singh the budding actress in Telugu industry has been signed as the another lead actress in the movie. Trisha will be the lead heroine in the movie just like the original. Since the script for the sequel demands two heroines Rakul has been signed as the second heroine.

Rakul Preet Singh is the lead actress in the Mahesh Babu’s bilingual movie being directed by A.R.Murugadoss and also has acted in movies like Thadaiyara Thaaka and Puthagam. 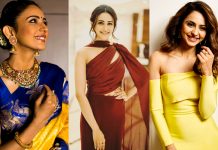