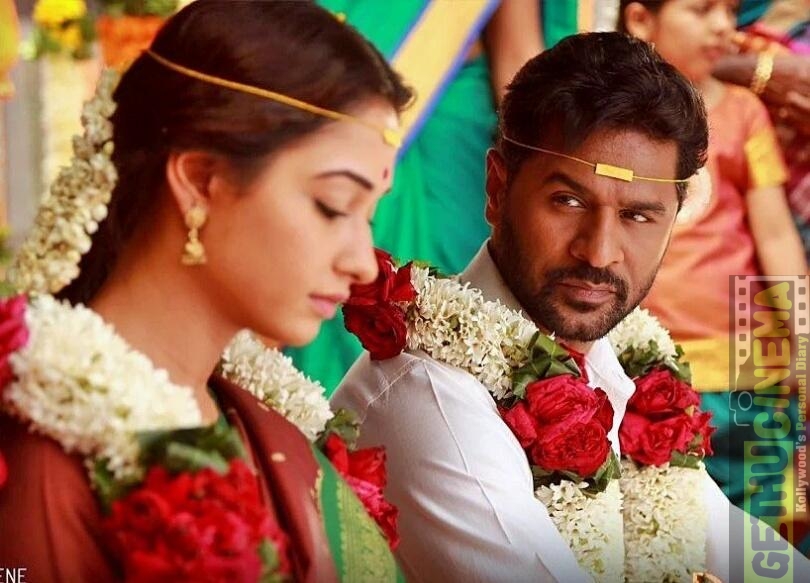 Devi, the recent movie released in horror- thriller- comedy genre. If you have seen the trailer of the movie or any of its promotions, you could have judged the story of the movie. The story is plain simple, a Tamil guy who is residing in Mumbai wants to get married to an ultra-modern Mumbai girl, but ties the knot with a girl whom his family decides or guesses whom he would be happy with.

The sequences that happen in the village are a laugh riot. R.J.Balaji has exemplary timing with his one liners and he takes the bar higher whenever he comes on screen. The method his father employs in deciding the bride for the groom is not that unique but is sure to take you in splits when the sequence ends.

We know that the horror part of the movie will not start until Tamannah sets foot in Mumbai, we wait for the sequences where the lead couple will set foot in the haunted bungalow or flat, or dried leaves to cover the key hole when the couple decides to open up a closed room or a locker. But nothing of that sort happens. That is when we get the feel that Devi is not another conventional ghost movie that we have grown up with. The movie is mature, with only few scenes that would add to the flow of the story.

The ghost in this movie uses the body of the lead lady not to take revenge, but to fulfill its wish of becoming a star, basking in the limelight. When there is no revenge right then and there it has fallen out of the box.

But the question lies in whether the movie has succeeded in what it tried out of the box? To an extent, yes! The strength of the movie lies in the comic timings in the screenplay when there is switch between the Devi and Ruby (Ruby is the devils name), the strained relationship between the husband and wife, the relation between the devil and Prabhudeva. These are the places where the director has set his heart on and he has won it, we say that because we don’t feel bored. The twists in the story are nothing we are unheard of but the movie succeeds in making us sit through the length of the movie without flinching, not for one moment.

If you are lover of ghost films which tear your heart in horror and sentiments then this might not work out for you. Devi simply plays out to be a feel good movie with its own unique light hearted moments.

Both Tamannah and Prabhudeva have given performances which aptly suit the character or mood of the story. Sonu sood and his manager might feel out of the place at the beginning but that is only for time being. Towards the end you would get to know why Sonu Sood has been picked up for the role.

Instead of dwelling deep into the ocean of emotions/ horror that would have made the movie a bumpy ride, the director decides to just swim through the surface without even getting drenched. But who is there to complain when you don’t feel bored through the length of the movie. 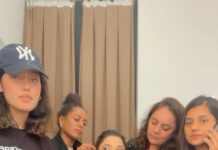 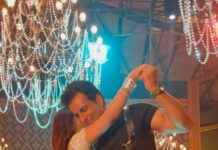 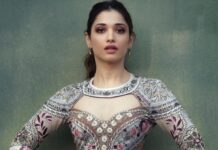 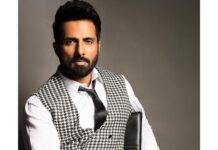 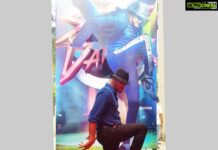 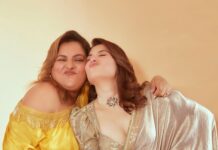 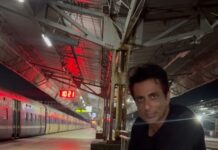 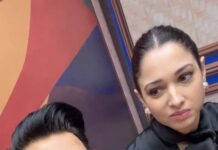 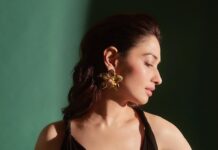 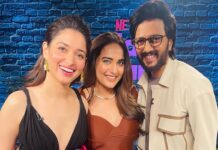 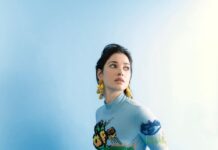 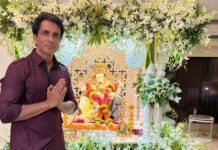 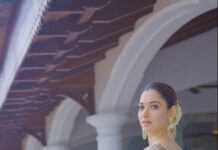 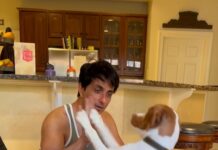 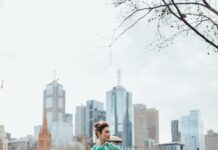