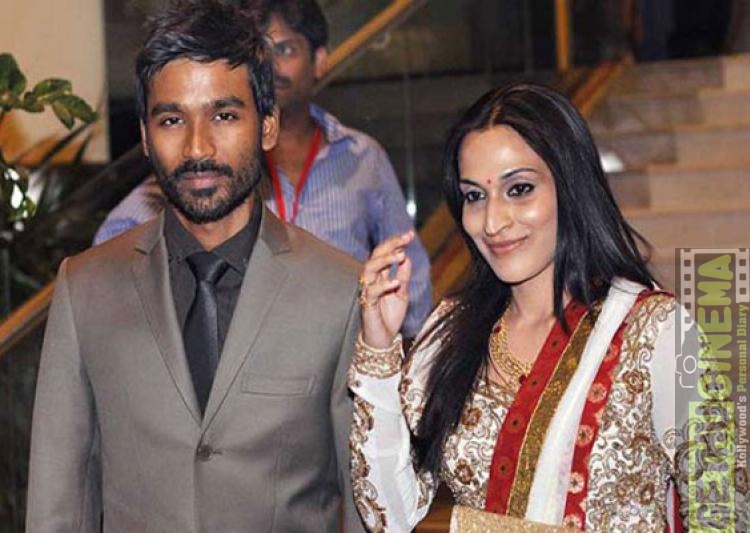 Aishwarya Dhanush’s recent interview to a journal is making rounds in the internet for the last two days. The director of two movies in Tamil film industry talked in length about her book and her documentary film she is working on. She is currently writing a book on difficulties faced by the children of celebrities and what they are missing out on in the real world. She also is subsequently working on her documentary on the life of the stunt men in the industry.

While the director cum entrepreneur was questioned about the gossips that make rounds in the industry about her husband, the national award winning actor Dhanush, She said that she would have been worried had she been brought up in a house which is completely isolated from the film industry. Given her family background, she stated that she had been raised in a house where she has seen her father and mother tackle the same before. She continued stating that she knew about her husband Dhanush so much that she cares less for the gossips about him.  She is tackling the gossips the same way her mother tackled the gossips of Superstar Rajinikanth.