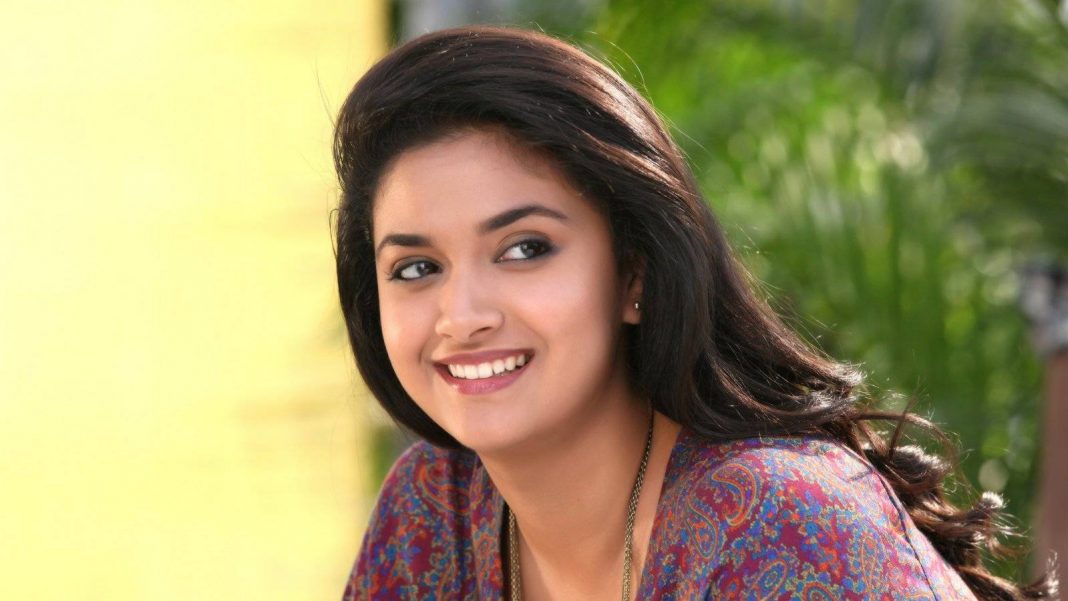 Keerthy Suresh has become a dream girl of many youths in Kollywood with just limited number of movies to her name, thanks to her screen presence and effervescent beauty. Witness to her victory at the top position is the number of movies she has signed so far, that too with all the leading actors. She is the lead lady for Vijays next, and has also signed Suriya’s next . She is on talks to pair up with Allu Arjun in his debut movie in tamil which would be a Lingusamy directorial.