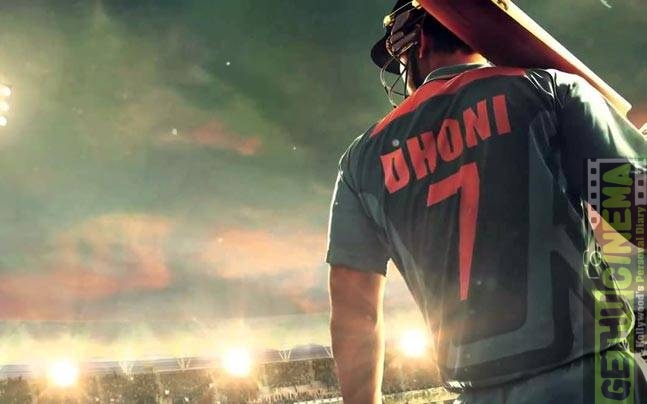 M.S.Dhoni The Untold Story the movie which took the cinema industry by storm in India did not fail to keep the bells ringing at the box office for quite some time even after its release. The analysts speculated that the victory of the movie will be a phenomenal one, just as expected M.S.Dhoni turned out to be the most profitable biopic ever made in India.

The movie has grossed 120 Crores so far in the Indian market alone. It has smelled its share of success at Overseas as well, amounting to 40 Crores of gross collection in overseas market. On the whole M.S.Dhoni biopic has grossed around 160 Crores worldwide. 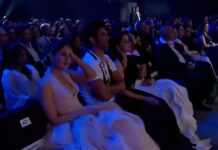 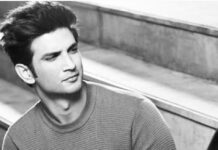 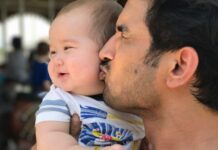 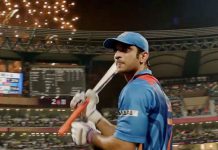 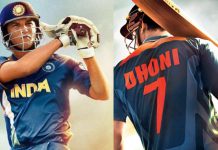 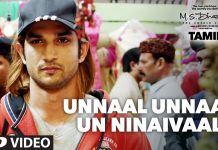 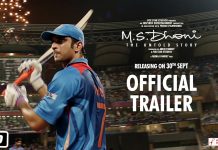