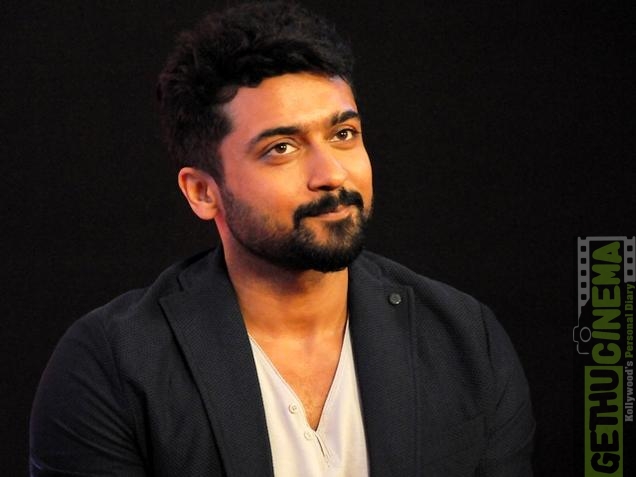 Keerthy Suresh is the most happening actress in the recent times, thanks to her hit streak which started from RajiniMurugan and continues till Remo. Keerthy is paired opposite Vijay in his next which would be a dream role for many actresses of the industry.

Now to make her filmography more spicy Keerthy has signed her next with Suriya in his next project “Thaanaa Serndha Koottam ” directed by Vignesh Shivan and funded by K.E.Gnanavel Raja of Studio Green Productions. Ever since the news got out, fans went frenzy over the social media, Keerthy too shared her excitement over twitter.

Very Happy to work with @Suriya_offl sir ☺️??? My pleasure to be a part of #TSK ! Thank you @StudioGreen2 @VigneshShivN??? https://t.co/y7K00Zkcga