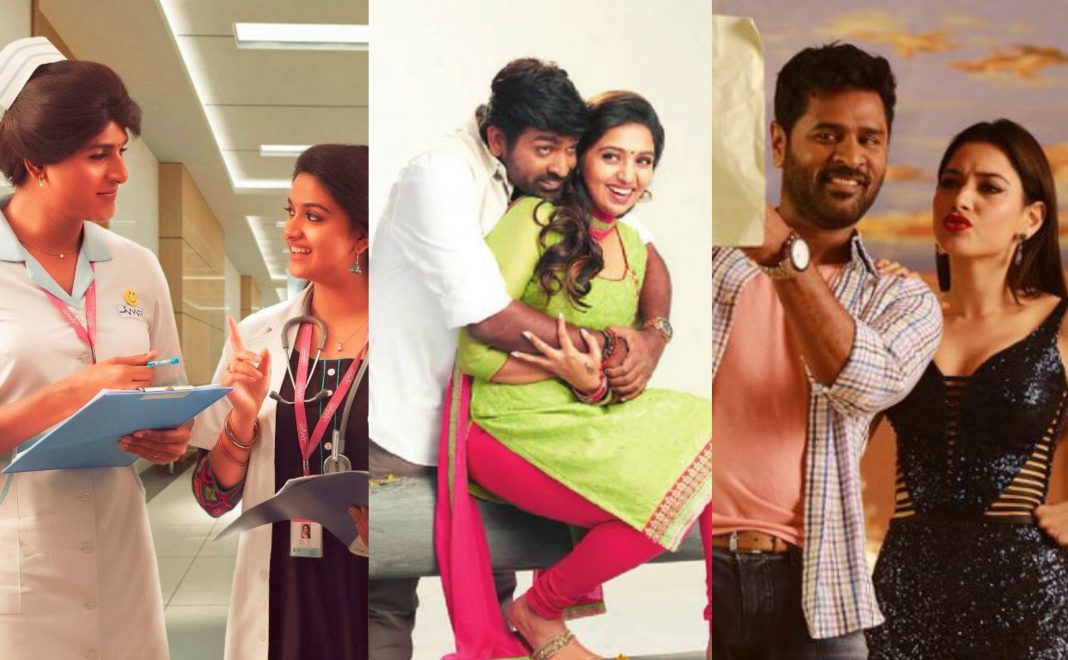 We have got a list of films to watch out for the coming weekend, with most of them making headlines very often. Three films are scheduled for race on October 7 and all the three films have got their own share of interesting reasons that makes each flick a must watch.

Remo with Sivakarthikeyan has reached new heights on scales of promotion as we get to see Siva in a never seen before avatar. Rekka with Vijay Sethupathi is equally important because this will be the first movie that we will get to see the actor in a commercial hero avatar. Devi with Prabhudeva is a horror comedy flick that marks the comeback of Prabhudeva into acting in Tamil Cinema after a gap of almost 8 years.

Now an interesting reason to watch all these films will be their censor certificates, all the three films have been certified with U, stating that the movie is suitable for universal audience. Need there be more reason as to why the October 7 releases becomes a must watch. 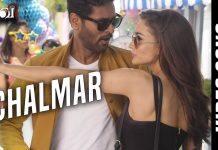 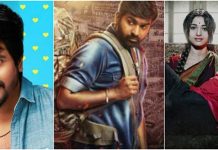 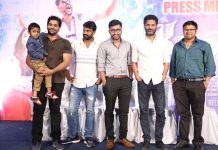 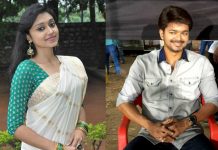 Rekka actress is already in the cast list of Bairavaa 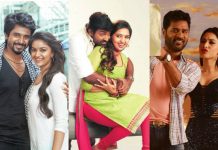 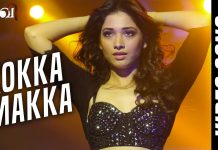 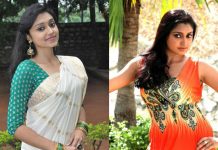 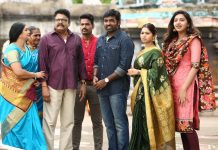 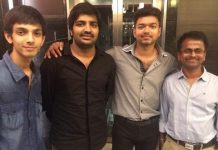 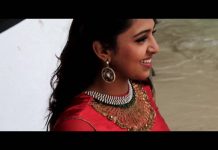 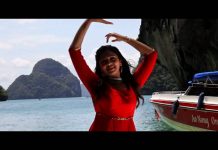 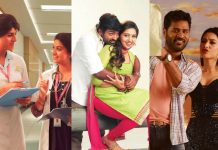 Details on Running time and how it afffects Theatre Owners – Remo, Rekka, Devi. 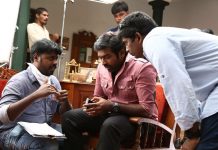 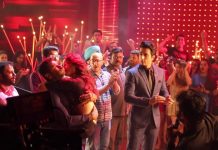 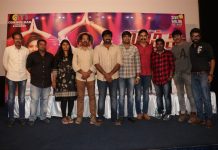