Debutante director Pradeep Krishnamoorthy is busy finishing the schedules of Vijay Antony’s Saithan. Saithan which was expected to release for Diwali got postponed stating various reasons. However the movie has finalised its release for November. After Saithan, the director has roped in actor Sibiraj to play the lead in his next film which is touted to be a thriller.

Rumours that were taking rounds in the industry stated that the movie would be an official remake of Telugu movie Kshanam. But the director disapproved stating that this movie would be his own original script and not a remake.

Ramya Nambeesan who was last seen along side Vijay Sethupathi in Sethupathi has been signed to pair up with Sibiraj for the movie. The movie is to be funded by Sibiraj’s own production house, Nathambal Film Factory. If things fall in place as planned the movie will go on floors from November 2. Touted to be a crime thriller the Naan director has planned to finish the movie in a single schedule.

Proud 2 announce that my nxt film will be directed by @prathikrishnamu of @vijayantony sir’s #Saithan fame!
More details soon?? 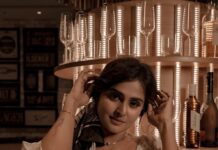 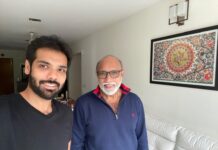 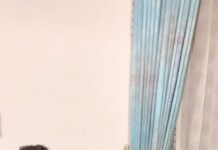 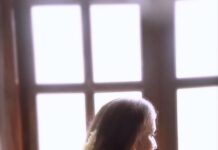 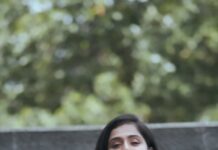 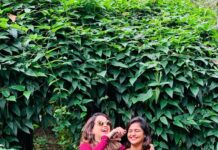 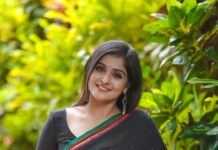 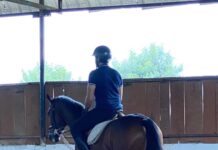 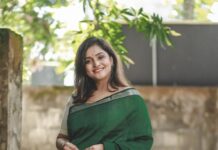 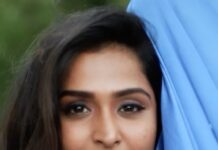 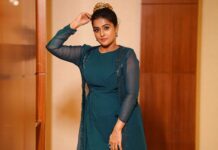 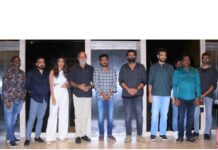 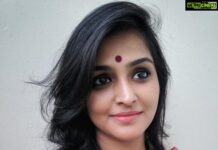