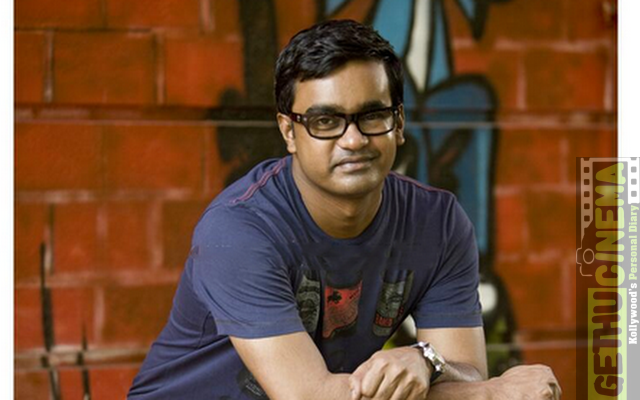 Rumours and news on Vijay’s next were taking rounds in the internet, after a few meetings happened between Vijay and director Atlee. We are yet to get an official confirmation on the Theri combo getting back together again. If announced officially Vijay 61 with the Theri combo will be bank rolled by Thenandal Films.

In a recent interaction, Kasthuri Raja father of director Selvaraghavan and actor Dhanush stated that when Selvaraghavan went to Annai Illam on some other work he had a chance to meet Ilayathalapathy Vijay. Actor Prabhu who was discussing a script with Selva asked if he could narrate the script to Vijay as well. After the narration, Vijay was mightily impressed with the script. Vijay asked for a few changes in the script towards the second half, and if things go as planned, we could see the most exhilarating combo just after the atlee film and could form as Vijay 62.