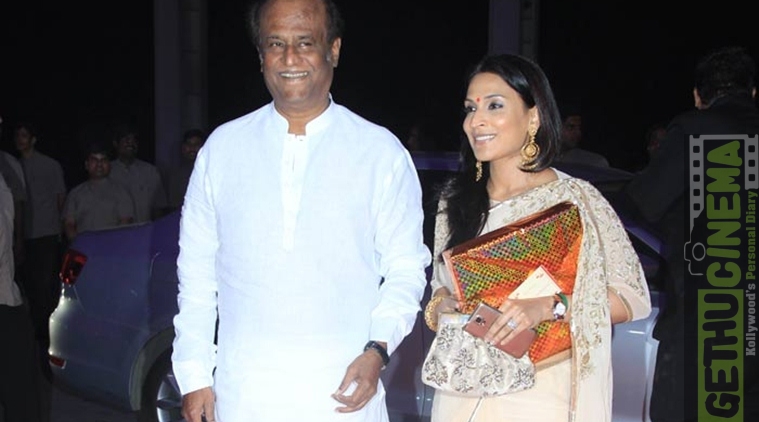 Aishwarya Rajinikanth Dhanush has authored a book called “Standing on an Apple Box”. She claims it would be semi-autobiographical and is written on an intent to break the stereotypes of a star kid. She said that it has got excerpts from her childhood memories and every mother and every daughter can relate to it very easily.

The book is in online stores now up for pre-ordering. The book is all set to release on her father Super Star Rajinikanth’s Birthday, 12th of December this year. She said in an interview that the book will also contain the details of her childhood as a daughter and as a star kid. She also shares about her love life with Dhanush before and after marriage and about being a mother of two.