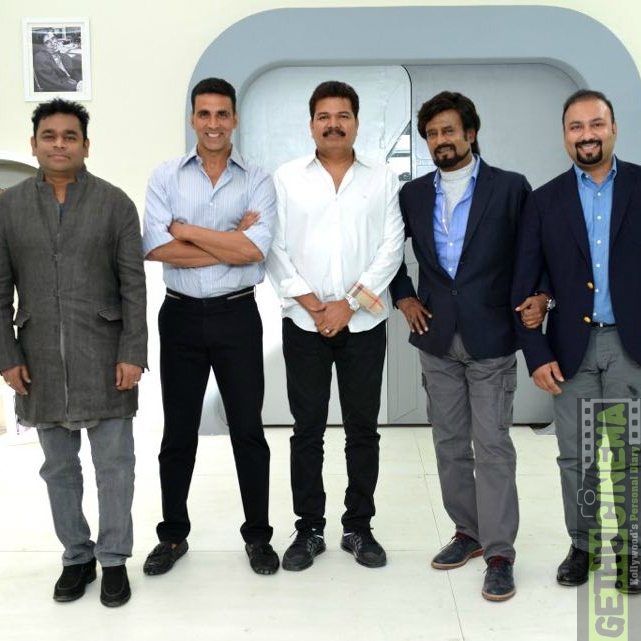 Rajinikanth’s schedule for 2.0 which is taking place at a brisk pace in Chennai has moved to a MNC campus near Sholinganallur. The shooting which was taking place earlier at the military grounds, Chennai is now taking place at this well-known software company. The managers of the said company welcomed the star with bouquet of flowers. 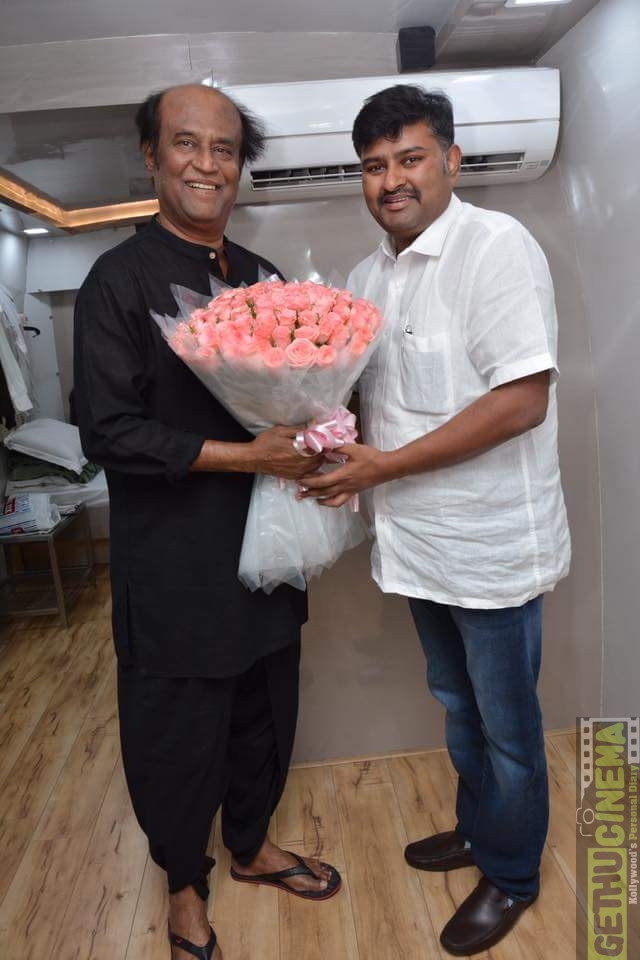 News of Rajini’s 2.0 taking place in the campus did spread like wildfire which attracted a large crowd despite the timing which is actually middle of the night. Employees of the company stayed late till the evening to catch a glimpse of the superstar. An employee even managed to catch the star walking towards his caravan in his camera and shared the same in social media. The video was taking rounds in social media throughout the night. However since the star was not made up for his role for the evening, the makers of the movie dint make a big buzz about the same.