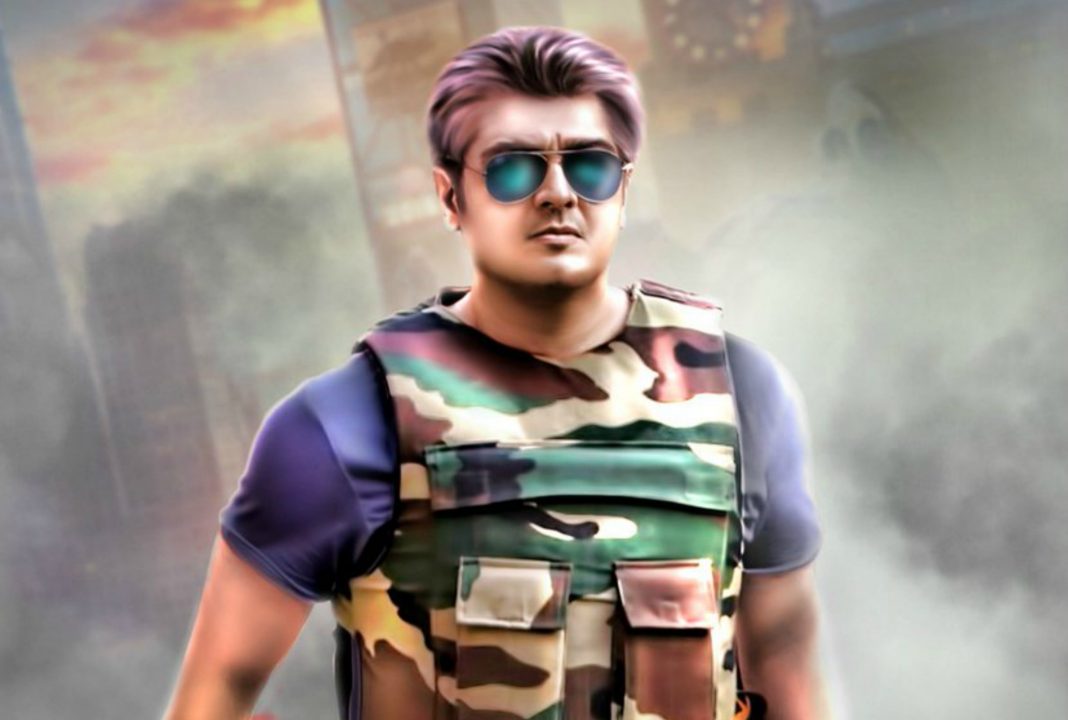 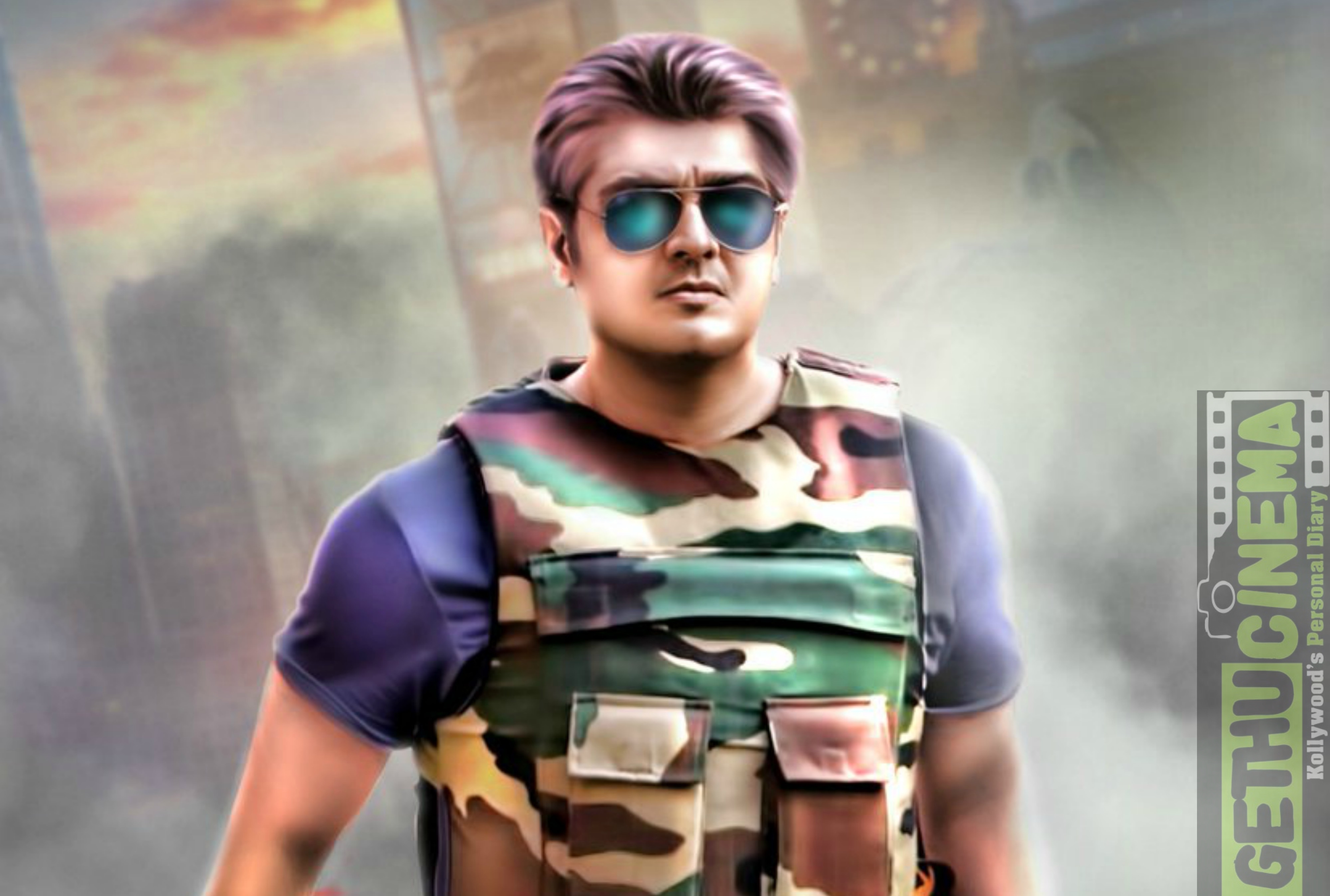 Thala 57 the next ambitious project for Ajith Kumar with the director Siva of siruthai fame is getting completed in a brisk pace. The movie crew which was shooting some scenes over Europe returned to India to shoot some action sequences in Hyderabad.

Sources close to the crew says that the movie actually has Ajith playing the role of an Interpol officer. The movie also has a stellar cast with Kajal Agarwal playing the lead lady while Vivek Oberoi from Bollywood plays the villain. Akshara Haasan of Shamitabh fame is also doing an important role in the movie.

Touted to be an action thriller, the crew after finishing its schedule at Hyderabad has flown to Bulgaria to finish third leg of schedule for the movie.