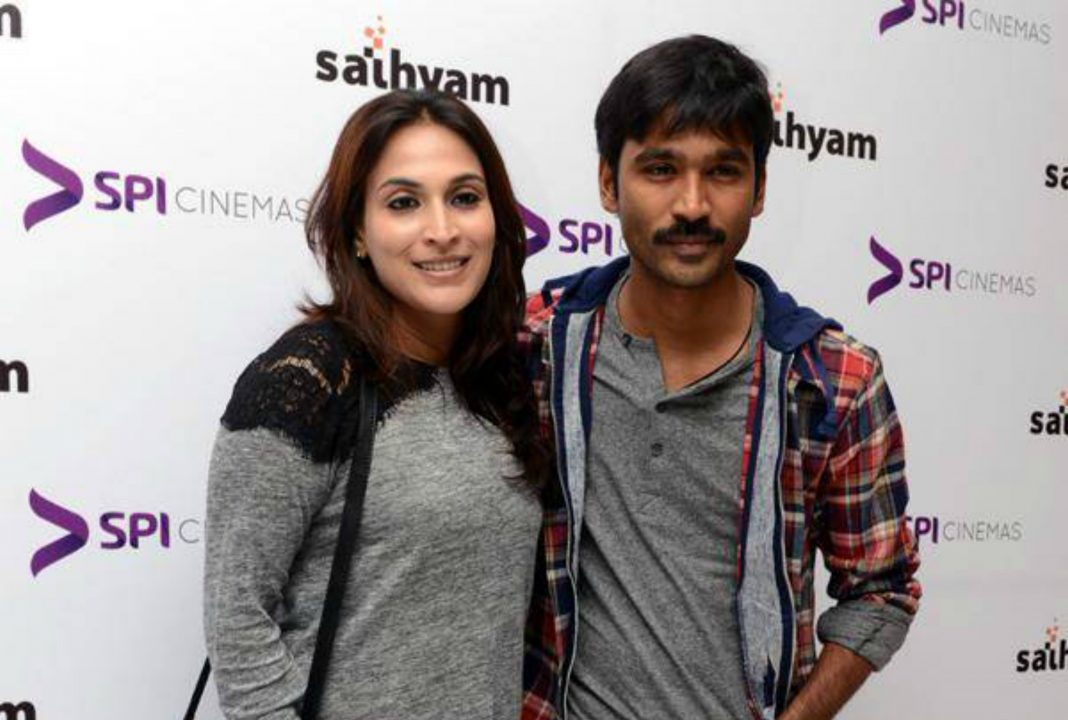 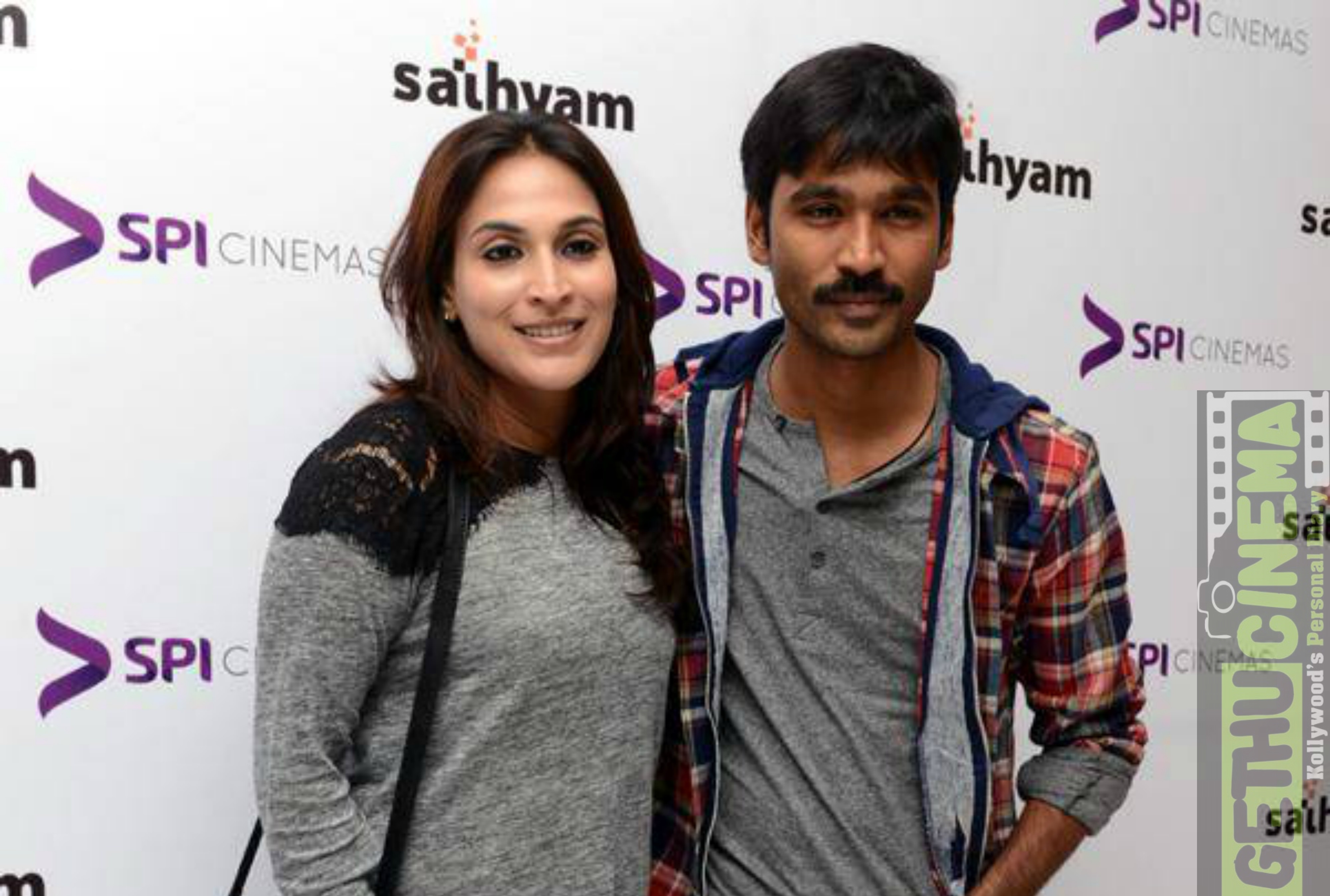 Dhanush who is briskly completing his debut directorial venture Power Paandi recently revealed that the movie is based on stunt men and their family. Aishwarya Dhanush also said in a recent interview that she is making a documentary movie on stunt men for which Rahman is taking care of the music.

Aishwarya Dhanush also revealed the importance of documentary in her interview. Stunt men in the industry do not get the lime light or the money that they actually deserve. They put their lives at risk and they don’t even have a proper insurance plan. Sons of stunt men also join the Industry since they consider holding a stunt men ID card is a prestigious thing.