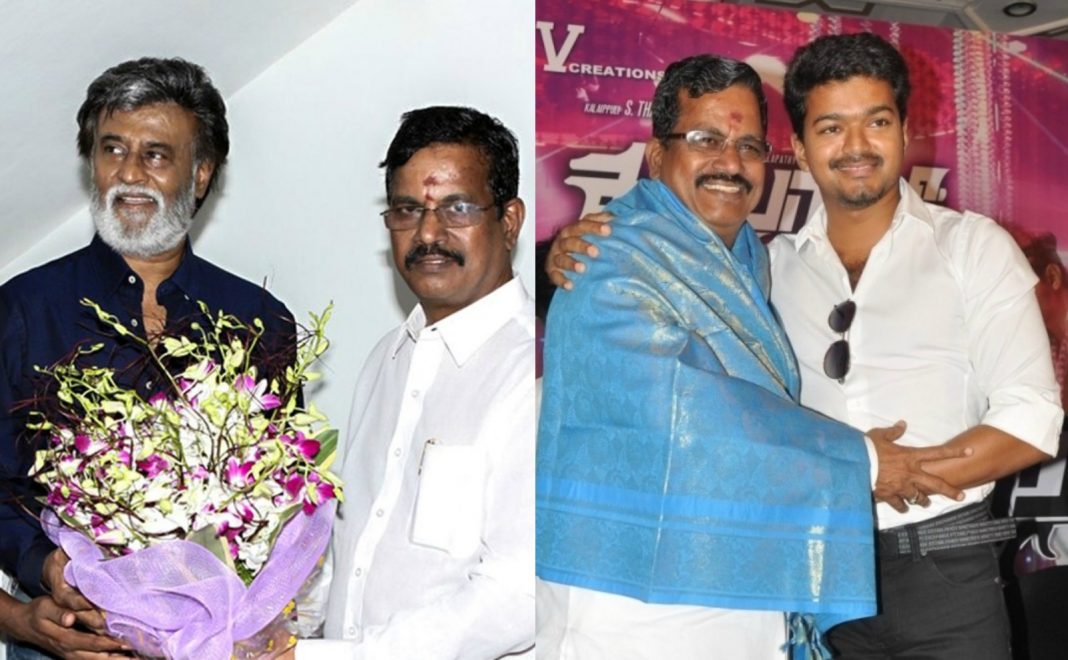 David, a theatre owner from Kanyakumari has filed a case against producer Thanu of V creations, on civil grounds. The case got over in favour of David and the producer was asked to pay 2 lakhs as compensation. However Thanu did not heed to the courts order, so David filed a case against him again and this time at the Chennai Court.

Since Thanu has not obeyed the judgement against him , the Chennai court has summoned a warrant against him asking the police to get hold of Thanu before 28th of November. 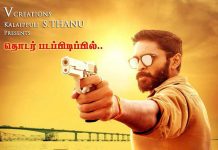 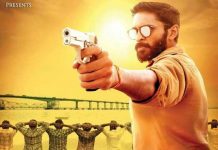 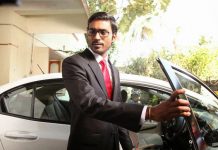 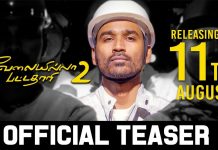 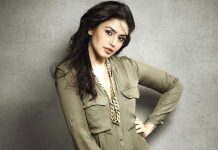 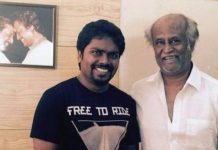 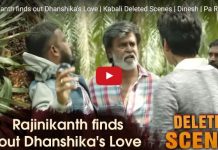 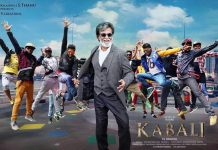 Kabali team plans a treat for Superstar fans on his Birthday 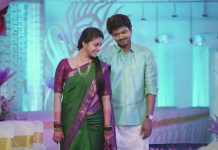 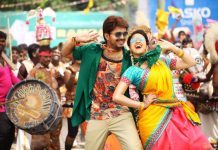 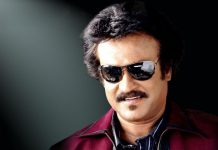 Theatre owners meet with Rajinikanth to discuss on loss of Kabali 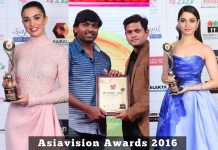 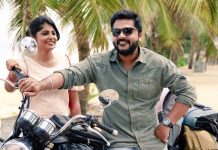 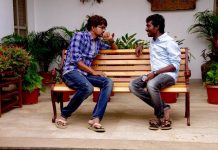 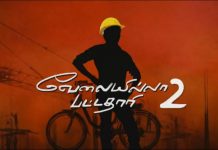 Dhanush, his mass announcement and sneak peek into upcoming projects.