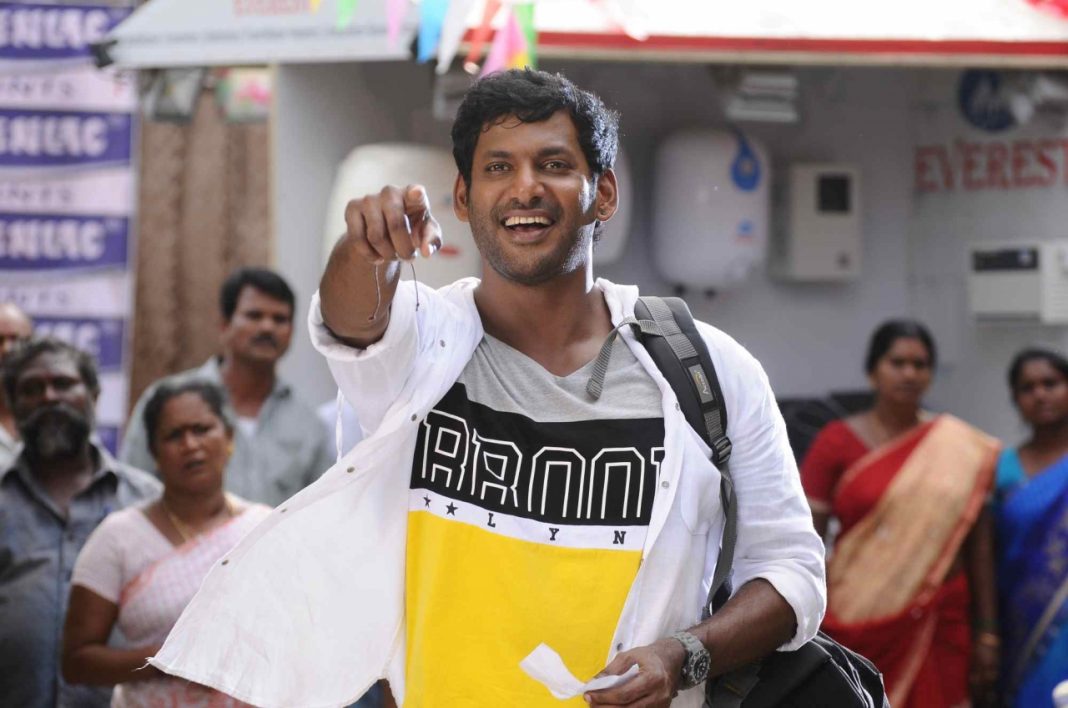 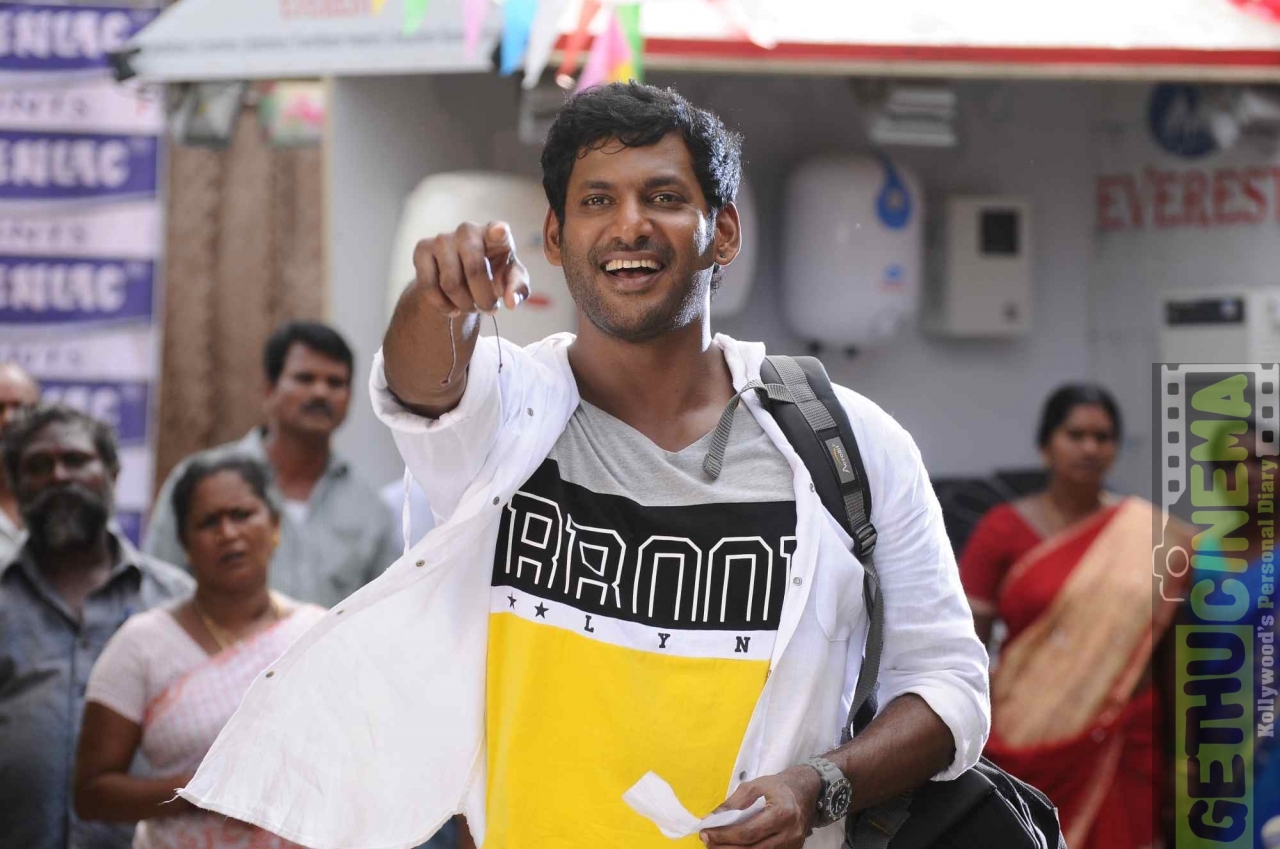 Kaththi Sandai, a Suraaj directorial with Vishal and Tamannah in the lead was delayed recently due to the demonetization issue that is prevailing in the country now. The makers of the movie, Cameo Films International announced earlier that they felt it would be unfair to release the movie when the panic among the people haven’t settled down.

But very recently after the announcement was made the makers decided to release the movie for Pongal 2017. This means that Kaththi Sandai will release along with Ilayathalapathy Vijay’s Bairavaa targeting long holidays of the Pongal Season.

Analysts from the industry have speculated that this would be a win win situation for the both the lead heroes since this has happened  in the past as well and the results for both the films turned out to be good too. (Pokkiri- Tamirabarani | Kaththi – Poojai ) were the two instances when the films of two actors got released together. 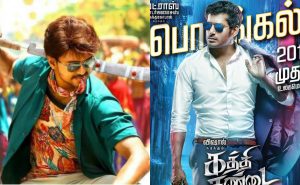