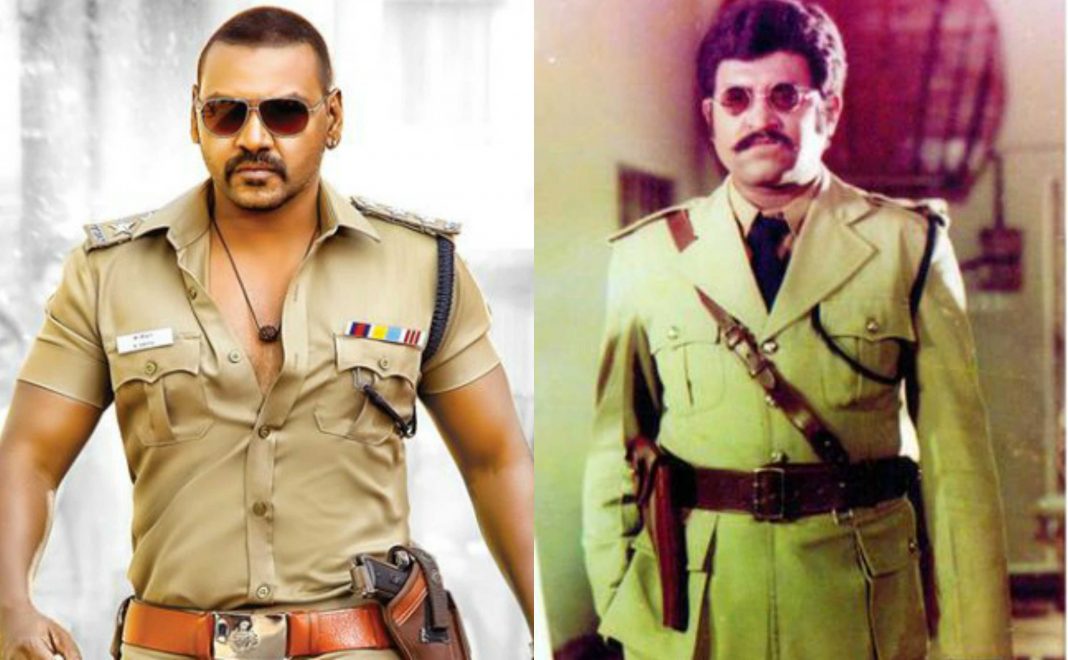 It is a known fact that lawrence is a die hard fan of Superstar and this news has come as a surprise to both superstar and lawrence fans. Whats more interesting is that Lawrence himself has decided to fund this venture. Rajini’s triple role in “Moondru Mugam” garnered him huge fan following and one of the roles from the film “Alex Pandian” is still talked about.

It will be exciting to see Lawrence play triple role instead of Rajinikanth in the remake. We wish nothing but the best to the choreographer turned actor, director and producer.