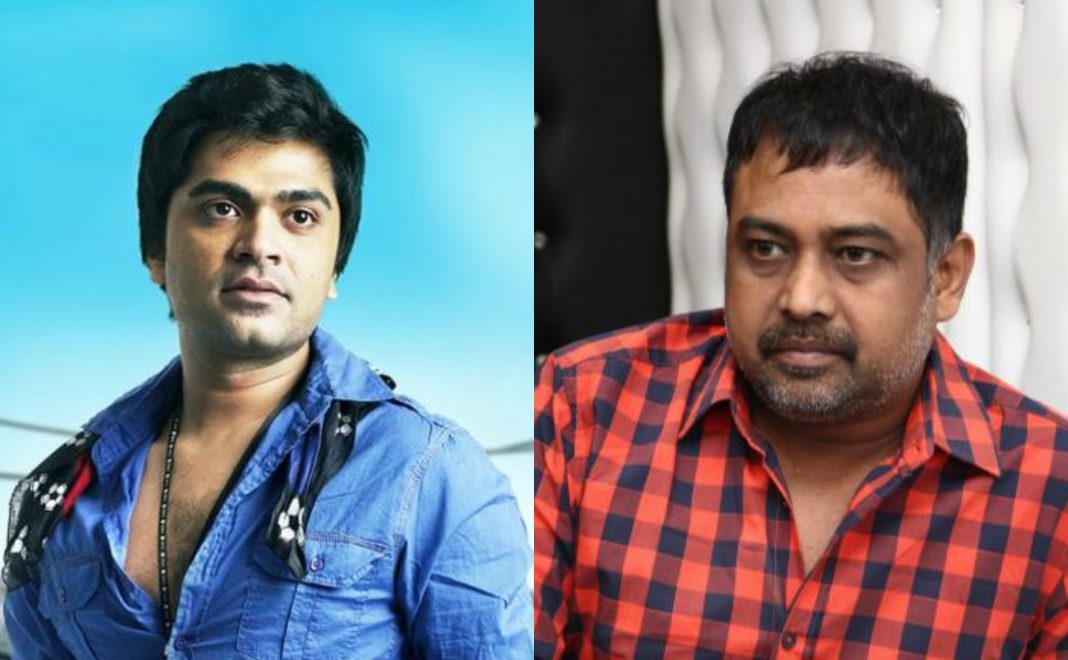 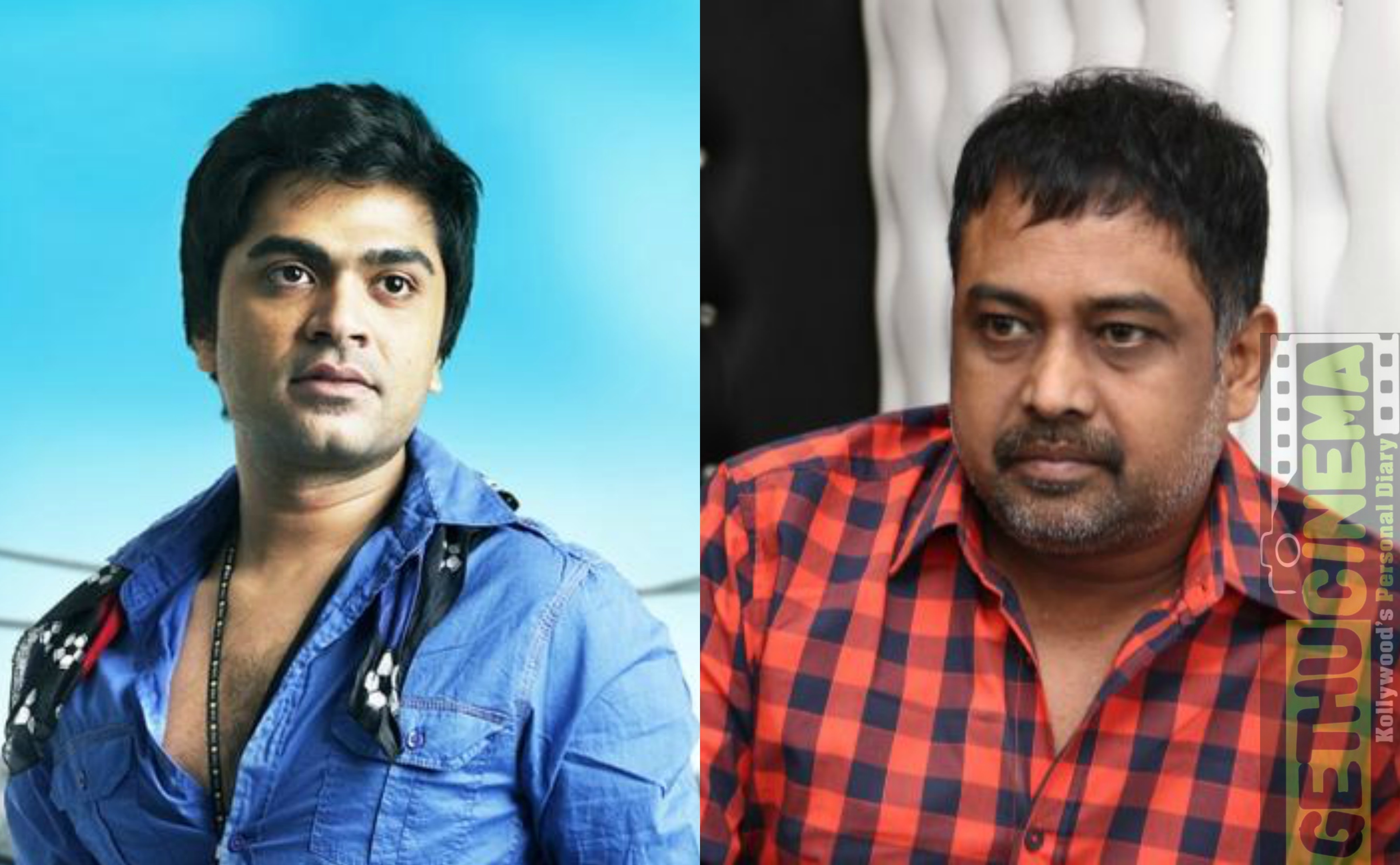 When the actor refused to return the amount Lingusamy has moved to producer council to demand the money back. We hope things are settled sooner in a smoother way.