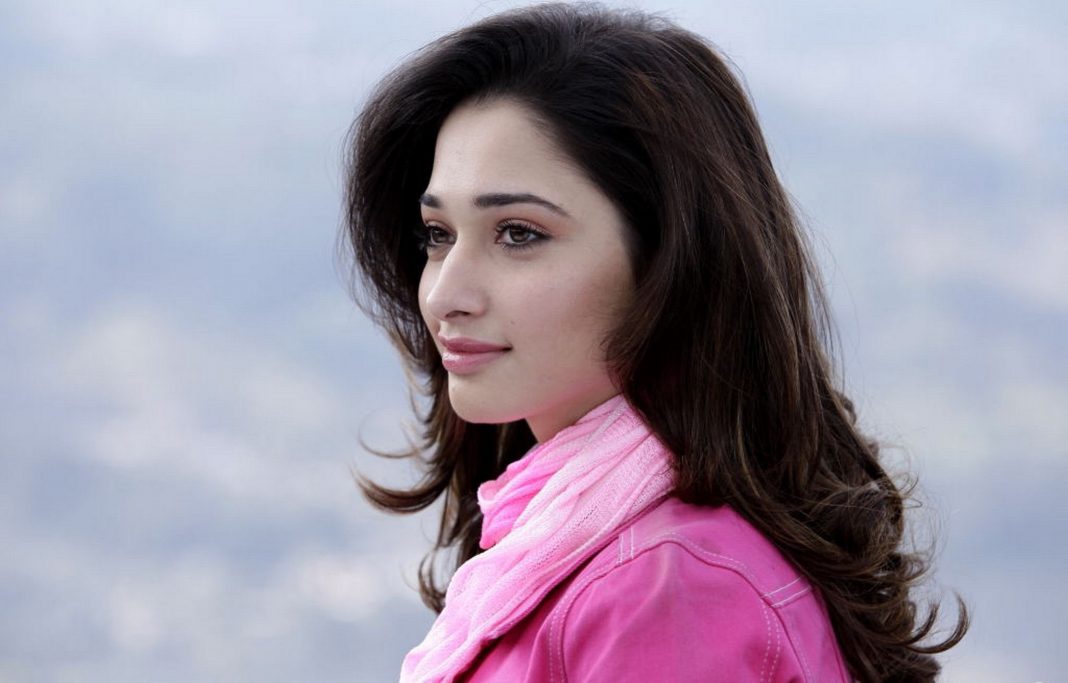 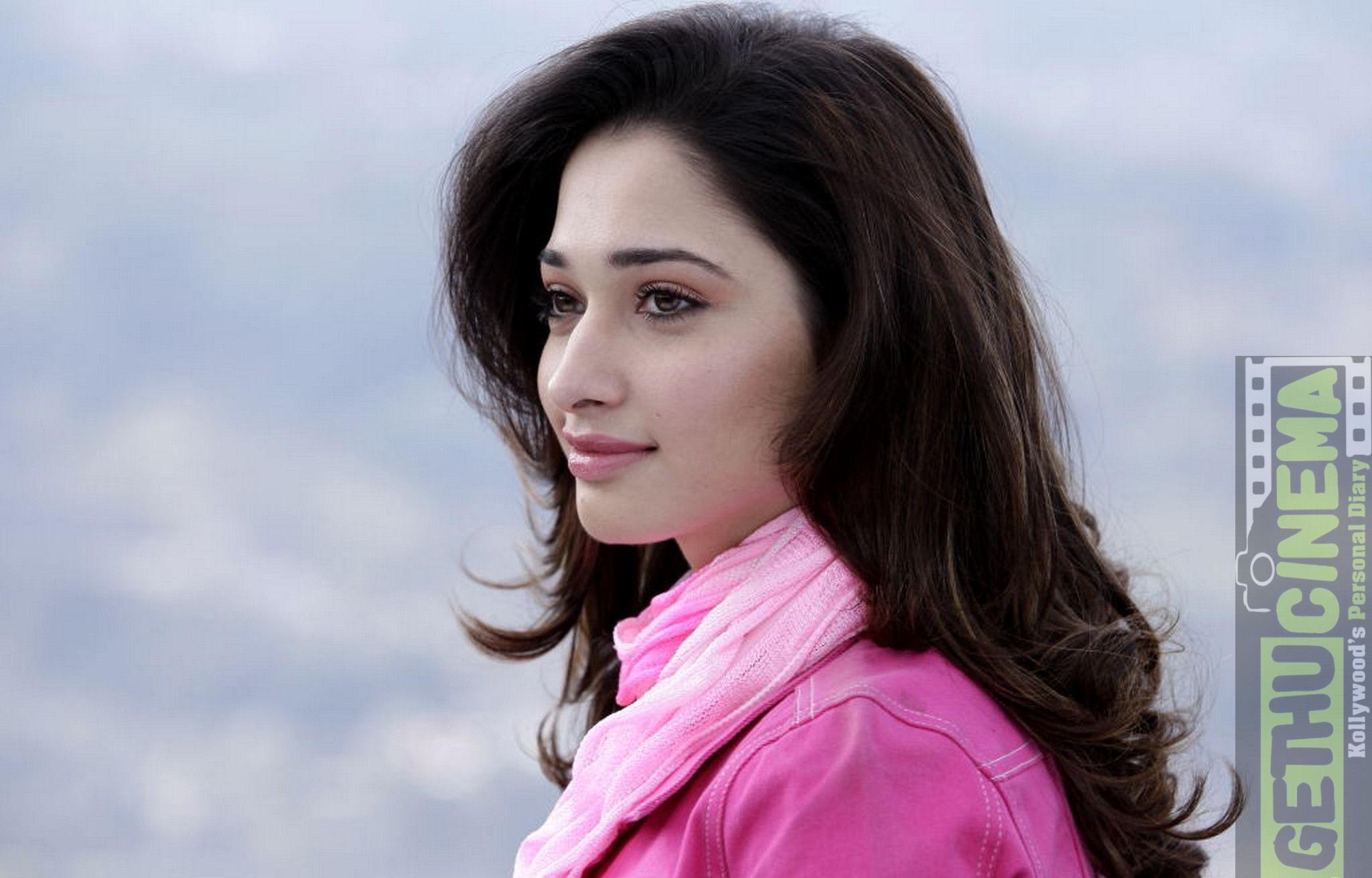 It is the talk of the town now when the stunt co ordinator turned film maker announced who will be directing remake of Queen, the Bollywood hit film in Tamil. Queen which released in with Kangana Ranaut in the lead was appreciated by film critics and filmgoers and it had a tremendous run at the theatres as well. Kangana received her National Award for Best Actress for the film.

The remake rights of the movie was bought by Thiagarajan long back and ever since it happened there were speculations as to who will play the lead role in South Indian Languages.

Finally it is on the announcement that Thiagarajan made that yesteryear actress Revathi will don the director’s hat for this remake and Suhasini will pen the dialogues. Tamannah who has had her share of success in all the three films that released this year for her, will play the lead role in Tamil version of the movie.

It is speculated that Amala Paul will play the lead in the Malayalam version while the lead actresses for Telugu and Kannada versions is yet to be decided.