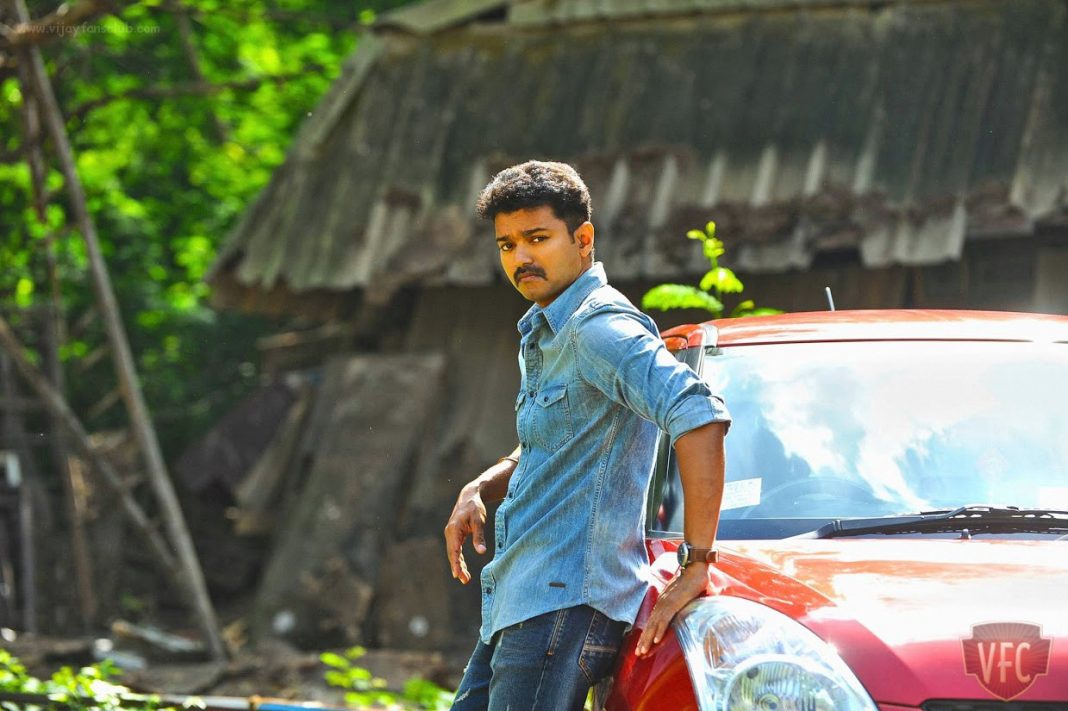 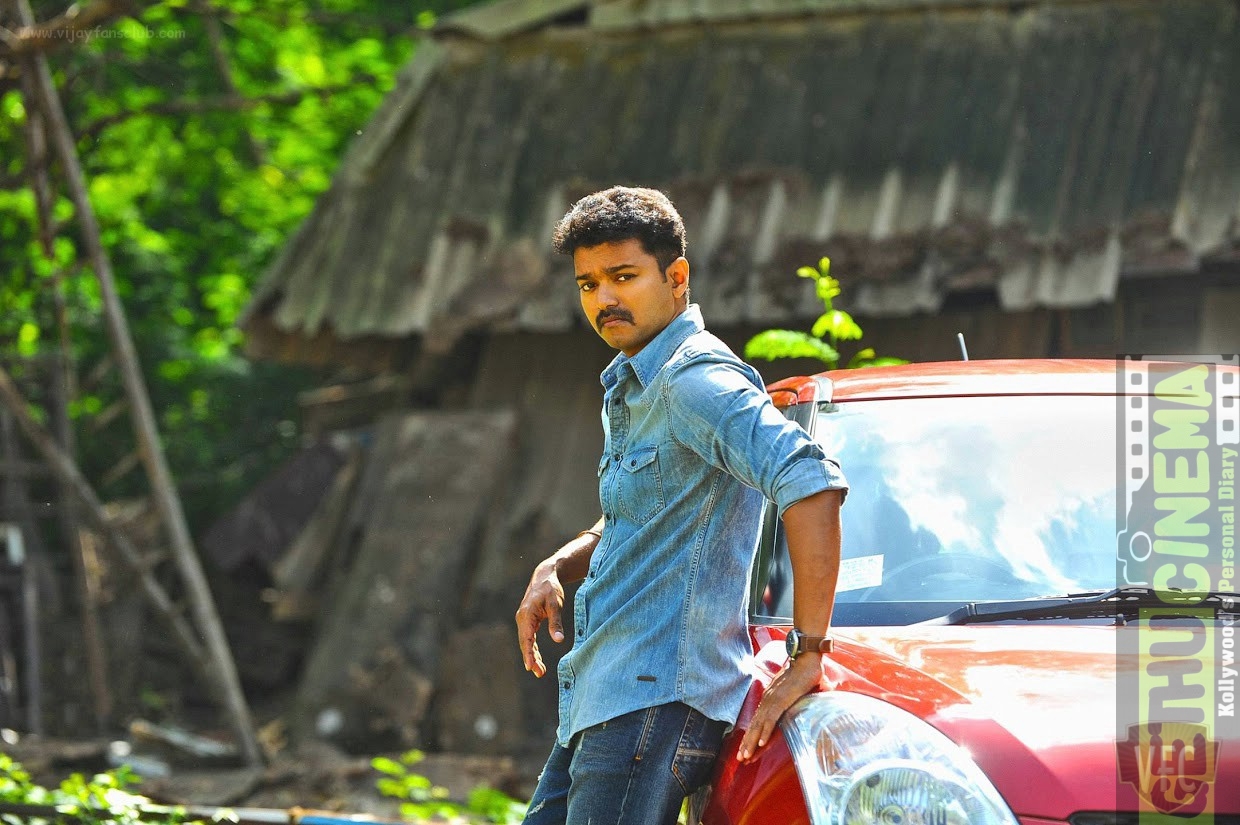 Ilayathalapathy Vijay who is now wrapping up the dubbing works for Bairavaa was on talks with director Atlee for his next. Few days before in an interview, CEO of Thenandal Films announced that their banner will be producing a movie with  Vijay under Atlee’s direction.

However, Thenandal films made the formal announcement today through their Twitter pages, that the working title for the project would be Thalapathy61 which implies that this would be Vijay’s next movie right after Bairavaa.

The production house made the announcement in the form of a video which can be checked out below.