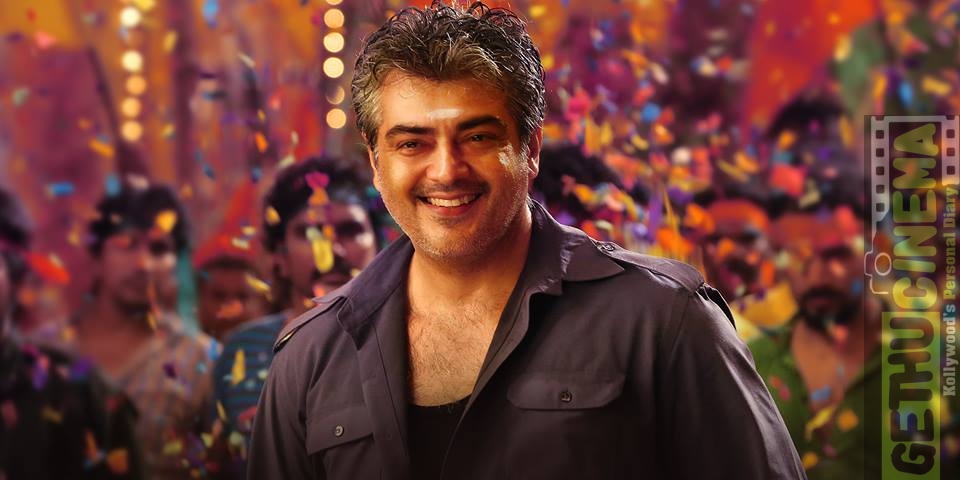 The movie which created waves last Diwali is back again. Vedalam is the second movie for the actor-director duo Ajith Kumar aka Thala and Director Siva of Siruthai fame. Vedalam was declared a blockbuster when it was released last Diwali. The movie received mixed reviews but the movie was well received by the audience.

November 10, 2016 clocks one year for the movie. In a plan to celebrate 1 year anniversary one of the leading multiplexes in Chennai announced a special show for the fans of the actor. The booking for that special show got over in almost an hour. Shocked by the response of the fans, the multiplex decided to increase the number of shows for the day and ended up in filling 4 housefull shows.

Seeing the response by the fans, other theatre owners in the city are also thinking to host special shows for Vedalam. One year has passed and the craze for the movie still has not died, thanks to the actor and his amazing screen presence.