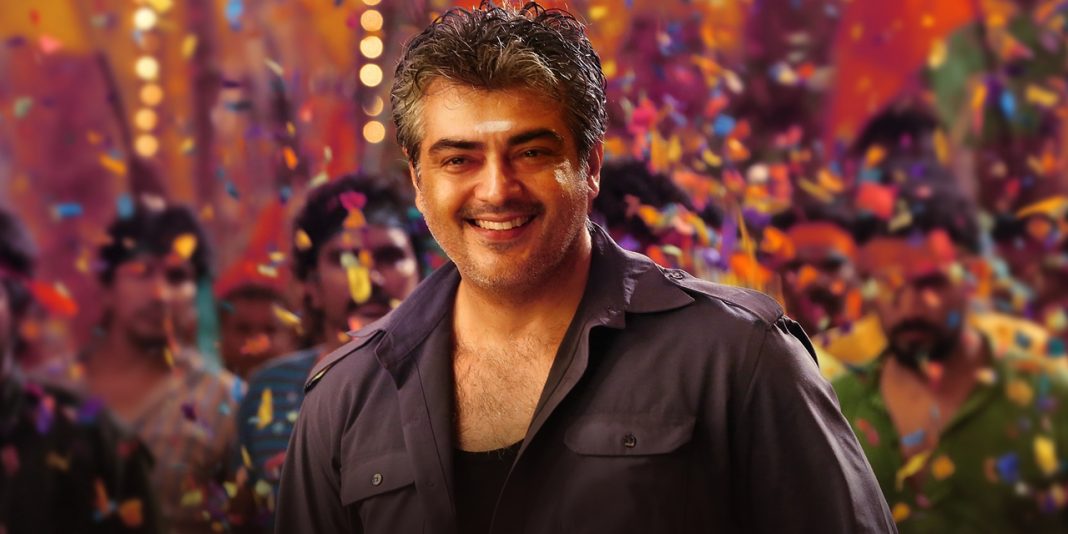 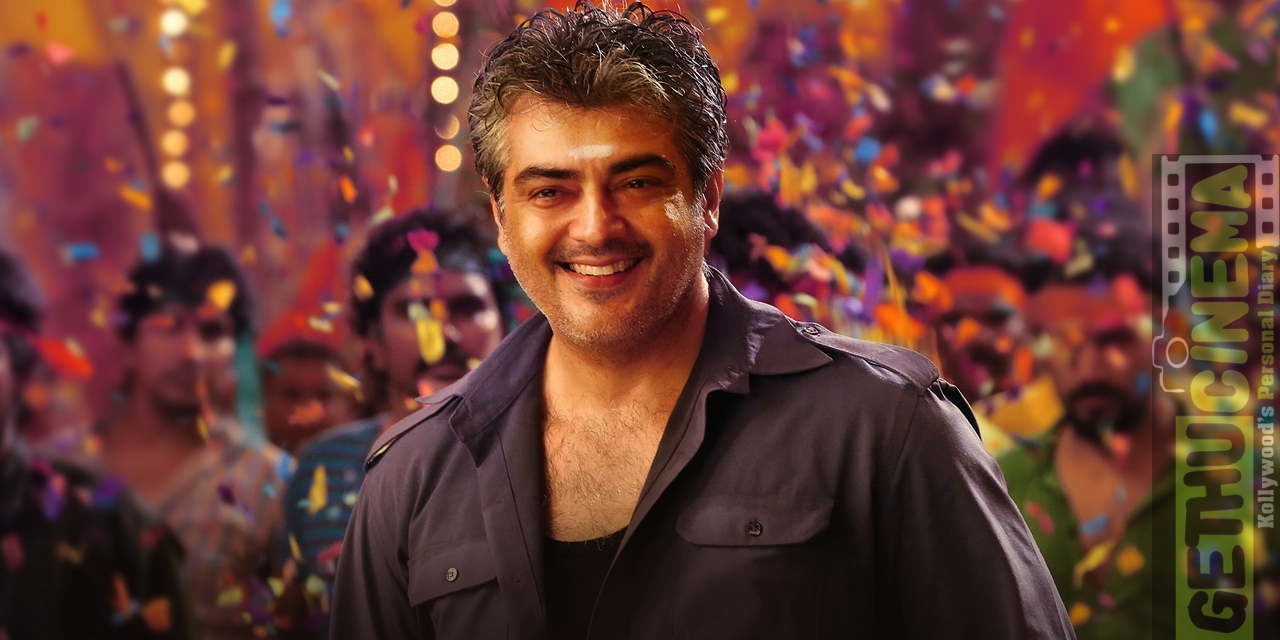 Aaluma Doluma, the song which made every Thala fan get on his knees and dance last Diwalli has made a new record. The song which is composed by Anirudh for the movie Vedhalam under Siva’s direction has hit a record number of 1 Crore views on YouTube.

The foot tapping number is sung by the music director himself in Madras slang. The catchy tune was the ringtone of many in the days when it got released.

The director actor duo- Siruthai Siva and Ajith Kumar are reportedly on the making of their next which marks the third film for their combo. Anirudh has been signed for this project as well.