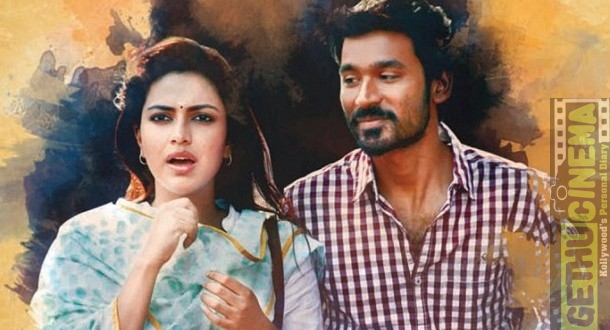 Velai Illa Pattadhaari is one of the biggest hits of the year 2014 and it was also one of the huge fims in Dhanush’s filmography. Recently Dhanush announced that VIP 2 is on cards for which he has written the story and dialogues. He also announced that Kalaipuli S Thanu of V Creations will produce the film while Soundarya Rajinikanth will be the director. Sean Roldan has been signed as the music director for the sequel.

While it was not clear that if the sequel will be the continuation of the previous story where it was left off or a new story altogether. Weeks later the makers of the movie confirmed that the lead female character for VIP2 will be played by Amala Paul who played the lead lady in the first and Samuthirakani will be joining the cast list too. 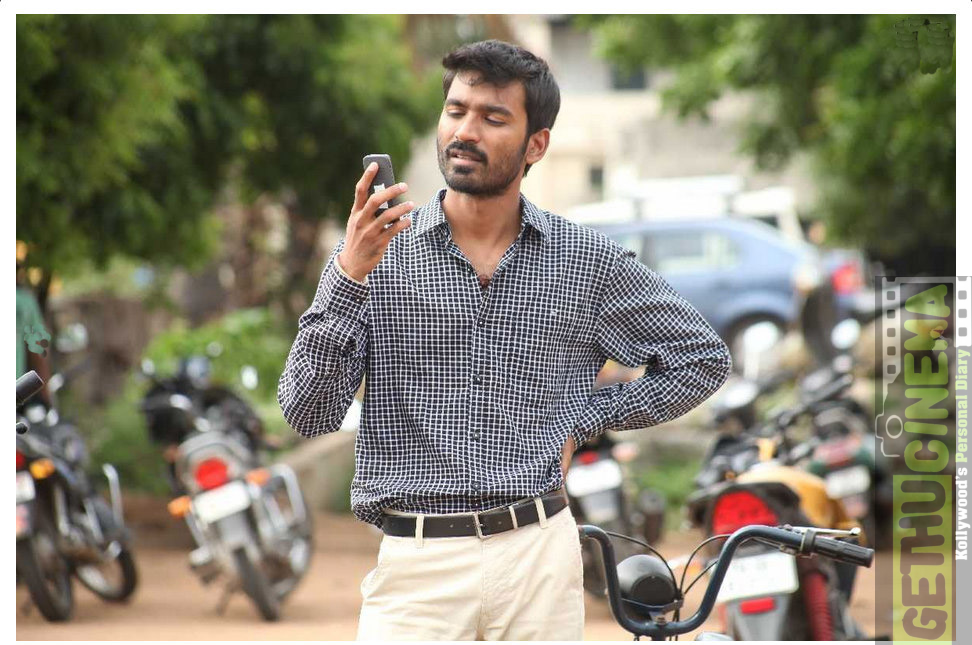